These Evangelical Republican Women Explained Why They're Voting for Beto O'Rourke This Year, and People Are Cheering 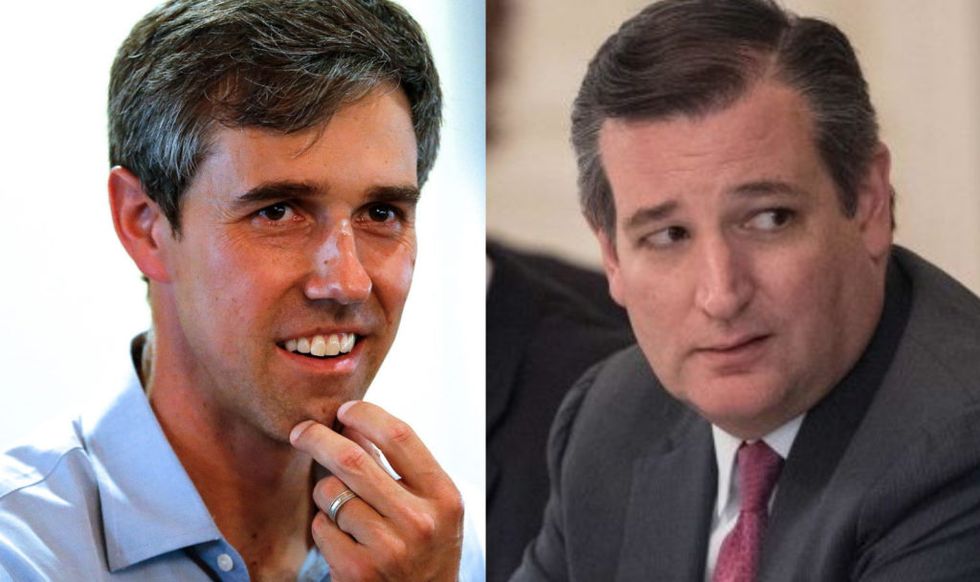 As if the Texas senate race between Democrat Beto O'Rourke and Republican incumbent Ted Cruz wasn't already close enough, the New York Times released a report of multiple Evangelical Texas women who are shirking their longtime Republican voting habits to cast the ballot for Beto.

Though the women said they've always voted Republican due to their staunch anti-abortion beliefs, they're stinging mad that the Trump administration has weaponized their faith while treating humans who have already been born with flagrant disregard.

While the small group of Evangelical women mobilizing for Beto O'Rourke aren't as indicative of voting trends as a poll, they could represent a larger shift or at least the greater flexibility of Evangelical Southern votes than the United States has seen in decades.

Americans are cheering for this.

When it comes to their opinions on the current Republican party, these women aren't holding back.

One of the subjects interviewed said:

“How does my vote represent the little girl that I used to be? The Republicans used to be the party of family, and morals and values, and now they are not.”

Many of the women cited the Trump administration's treatment of refugees and the treatment of undocumented children separated from their parents as the turning point in their vote.

With the Trump administration's policies and actions growing increasingly more anti-woman as well as inhumane, many have speculated that Evangelicals in Southern states may have finally had enough. This goes double for the Texas senate race.

While the race is still anyone's game, Evangelical Republicans have been a safe Republican base for decades. They're not likely to completely abandon Cruz's ship, but if the cracks in that fortress are beginning to show in such a tight race, even a sliver of revolt could doom Cruz's hopes at another term.