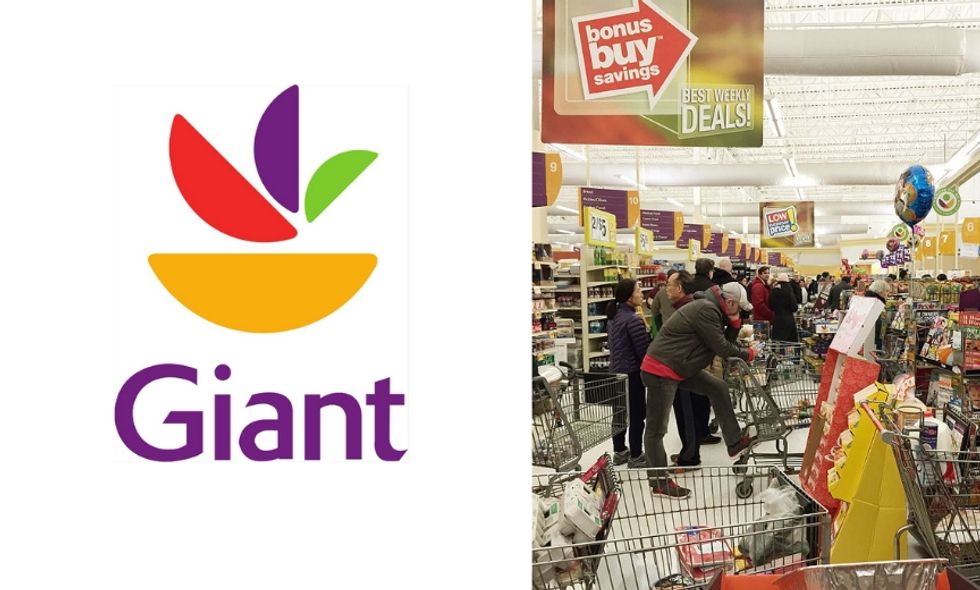 Grocery chain Giant Food Stores will be rolling out 500 robots across certain locations in the next six months.

The robot model—known as Marty—is equipped to detect and inform workers of spills, out-of-stock or misplaced items, and can perform price checks as well, but its most adorable feature is a set of googly eyes at the top of its tower-like structure.

Meet Marty the Robot - @GiantFoodStores’s newest addition. The grocery chain says they will be rolling it out in al… https://t.co/sT0yc9lASp
— Kyle Cooper (@Kyle Cooper) 1547493195.0

The 500 robots will be dispersed across locations in Pennsylvania, Maryland, Virginia, and West Virginia in what is likely to be the biggest rollout of autonomous robots in the grocery industry.

While Marty certainly comes with advantages that machines tend to have over human employees, no jobs will be lost to Marty, whose function it is to assist workers at the grocery locations, rather than to replace them.

And prospective customers seem to like him as well.

Giving @StopandShop some love today. One of your stores includes Marty, a robot circling around the place. Finding him awesome (and cute).
— Amanda Bassett (@Amanda Bassett) 1532703087.0

However, as with a lot of new technology, many have their doubts.

Some think that Marty will prove to be more troublesome than convenient.

@BrianRocheWGAL Great, another thing in the way as you manoeuvre thru narrow aisles around other shoppers and mid-aisle displays.
— Cheryl Miller (@Cheryl Miller) 1547489824.0

Though people may be divided on Marty's presence, one thing is certain: the future can now be found in the produce section.