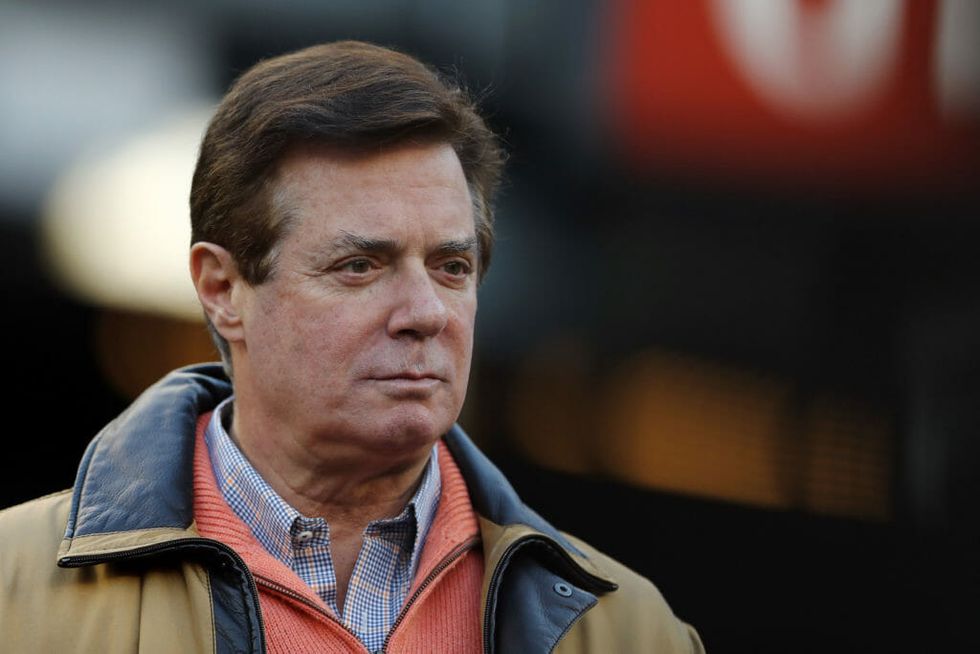 Federal authorities have charged former Trump campaign chairman Paul Manafort and his longtime business partner Rick Gates with 12 counts of "conspiracy against the United States, conspiracy to launder money, unregistered agent of a foreign principal, false and misleading FARA statements, false statements, and seven counts of failure to file reports of foreign bank and financial accounts." Neither Gates, who worked for Manafort’s international firm, Davis Manafort Partners, between 2006 and 2007. nor Jason Maloni, a spokesman for Manafort, responded to requests for comment.

Manafort has expected charges since July, when FBI agents working for Mueller raided his Alexandria home in late July. Prosecutors had also warned Manafort that they planned to indict him, according to two sources familiar with the investigation. Investigators had earlier wiretapped Manafort, but dropped their investigation, citing lack of evidence. They later reopened the case because of intercepted communications between Manafort and suspected Russian operatives, and among the Russians themselves.

President Donald Trump and his team have continued to deny any wrongdoing, even as rumors of Manafort's arrest circulated through Washington over the weekend. The president appeared to lash out via Twitter over the weekend.

...are now fighting back like never before. There is so much GUILT by Democrats/Clinton, and now the facts are pouring out. DO SOMETHING!
— Donald J. Trump (@Donald J. Trump) 1509286634.0

Ty Cobb, the president's attorney later denied the president's reaction was in connection to the news of Mueller's escalating investigation. “Contrary to what many have suggested, the president’s comments today are unrelated to the activities of the Special Counsel, with whom he continues to cooperate,” Cobb said in a statement.

But the president issued more tweets this morning.

A March report from The Associated Press further revealed Manafort secretly worked for a Russian oligarch to advance the interests of Russian leader Vladimir Putin. As early as 2005, Manafort signed a $10 million annual contract with Putin ally Oleg Deripaska to “influence politics, business dealings and news coverage inside the United States, Europe and the former Soviet republics to benefit the Putin government,” the AP report continues.