Everything We Know About Drug Resistant Bacteria May Be Wrong

4 million year old superbug discovered in a New Mexico cave may change the way we think about antibiotic resistance. 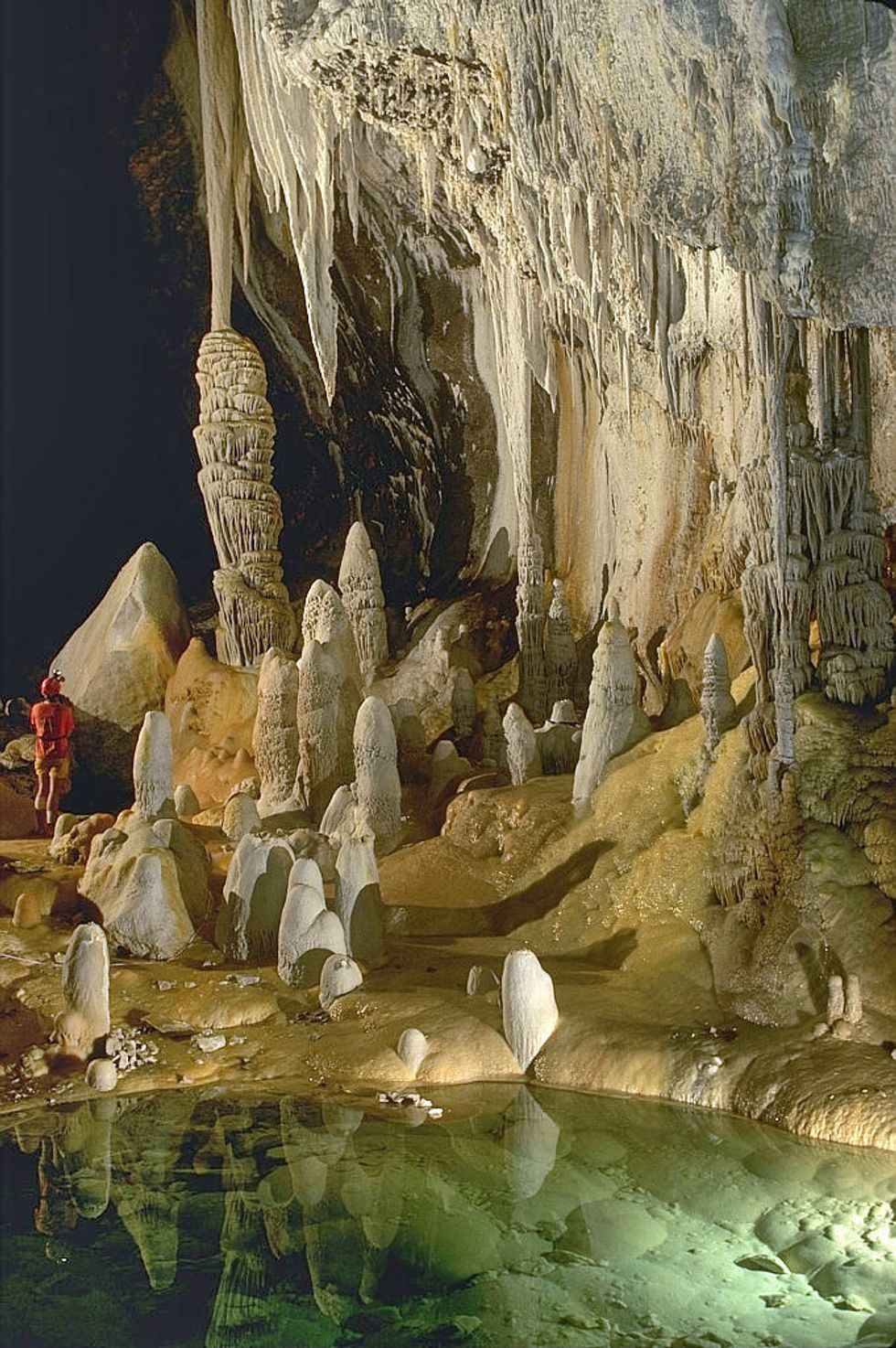 A thousand feet below the earth’s surface, in the recesses of the deepest limestone cave in the Southern United States, a new strain of bacteria called Paenibacillus was found. It has been isolated from people and drugs for 4 million years.

Yet, scientists reported last month in the journal Nature Communications, it is resistant to 18 different antibiotics—about 70 percent of antibiotics currently available. One of those antibiotics to which it was resistant was daptomycin, used as a “last resort” drug when others have failed.

In addition to being resistant to these antibiotics, the bacterium can also inactivate many of them.

The discovery that a pristine bacterium, sheltered from humans and antibiotics, is so effective has uprooted the commonly-held belief that resistance to antibiotics occurs through exposure. Hazel Barton, a microbiologist at the University of Akron who helped discover the bacteria, said that the finding: “Changed our understanding because it means antibiotic resistance didn’t evolve in the clinic through our use.” Rather, she continued, “the resistance is hard-wired.”

The Lechuguilla Cave in New Mexico, where the bacterium was found, is one of the most inhospitable places on earth. At its lowest point, it reaches 1,632 feet, and is so deep that it never sees the sun. It takes 10,000 years for water to reach the bottom from the surface.

The harsh conditions led to intense chemical warfare between bacterial colonies as they attempted to steal one another’s food sources. Scientists believe that this warfare resulted in the bacterium’s resistance to most of the antibiotics tested. It had to develop resources for fighting off different microorganisms, bacteria, and fungi—which is where about 99.9 percent of all the antibiotics we use come from, said Barton.

“If you’re going to live in that environment, you have to have a good defense,” she explained.

However, man-made antibiotics are new to these bacteria, said Barton. “So they’re still sensitive to them.”

Should we be worried?

Barton likes the term “hero bug” because the bacterium is helping scientists understand more about antibiotic resistance, including, hopefully, new ways to stop it. She also shies away from the term “superbug” because it won’t make you sick. It just happens to be able to evade many different types of antibiotics.

The researchers are hopeful that the cave may also have the ingredients to create new antibiotics. “That’s the next step in this study,” confirmed Gerry Wright of McMaster University, and a member of the team.

“The diversity of antibiotic resistance and its prevalence in microbes across the globe should be humbling to everyone who uses these life-saving drugs. It reflects the fact that we must understand that antibiotic use and resistance go hand-in-hand."