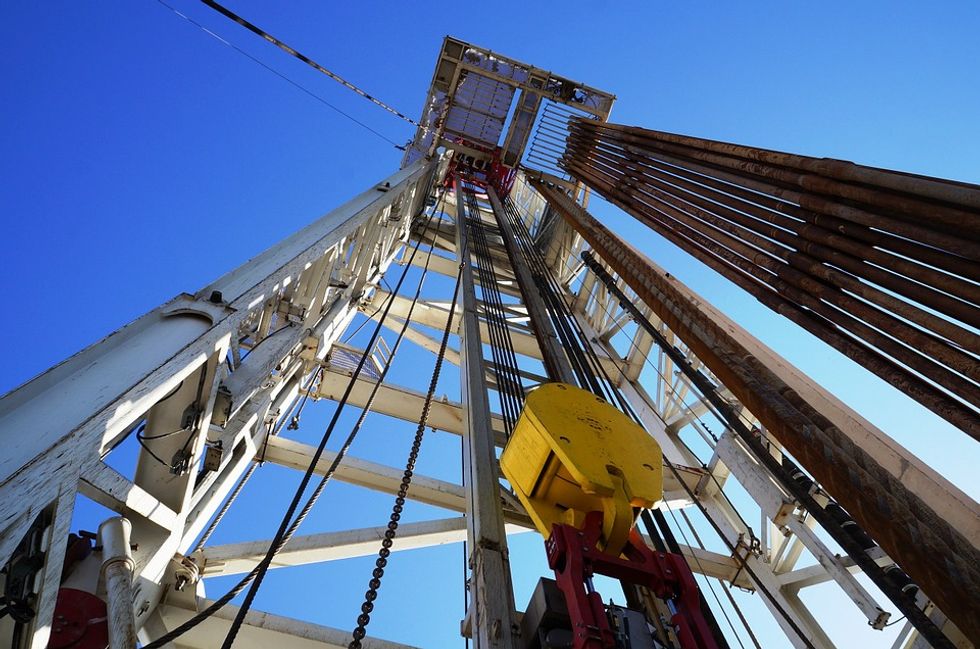 Natural gas, which for years has been promoted by the oil and gas industry as the “cleanest” of the fossil fuels, may not be as environmentally friendly as advertised. The United States’ reliance on natural gas as a source of power is only increasing. In 2017, 31.7 percent of U.S. electricity came from natural gas-fired generation, up from 27.3 percent in 2013.

But while natural gas produces fewer carbon emissions than burning coal, the production and transportation of natural gas releases a significant quantity of methane – a greenhouse gas that also contributes to climate change.

For the past five years, research teams at Colorado State University have measured methane emissions at more than 700 separate facilities in the production, gathering, processing, transmission and storage segments of the natural gas supply chain. Their work, along with numerous other research projects, was recently folded into a new study published in the journal Science. This comprehensive snapshot suggests that methane emissions from oil and gas operations are much higher – 60 percent higher – than current EPA estimates.

Anthony Marchese has been focused on measuring this problem for years. He's a professor of mechanical engineering at Colorado State University and in 2013 and 2014, he and his team of researchers spent months on the road, surveying methane emission at over 100 oil and gas sites in 13 states.

"You'd pull up to one of these facilities in the morning. And we'd do a quick survey of the facility with our optical gas imaging, so this is a camera that can detect methane which is usually invisible," Marchese explains. "And we would see the facility and what we could call an 'abnormal operating state.' For example, you might see natural gas spewing out of one of the condensate tanks."

Why is Methane Leakage a Big Deal?

Methane is a highly potent greenhouse gas, with more than 80 times the climate warming impact of carbon dioxide over the first 20 years after it is released. According to the Environmental Defense Fund (EDF), fully 25 percent of manmade global warming that the Earth currently is experiencing is caused by methane emissions.

A new study finds that in the United States such leaks have nearly doubled the climate impact of natural gas. That puts methane leaks on par with carbon dioxide (CO2)-emitting coal plants for two decades.

Right now, there are approximately 500,000 natural gas wells operating in the U.S. Some two million miles of pipes and millions of valves, fittings, tanks, compressors and other components operate around the clock, seven days a week, to deliver natural gas to your home.

That natural gas that you burn may have traveled 1,000 miles or more as it traveled through this complicated network. At many points along the way, there are ample opportunities for some of it to have leaked out into the atmosphere.

Those natural gas leaks can be accidental, caused by malfunctioning equipment, but a lot of natural gas is also released intentionally to perform process operations such as opening and closing valves. In addition, the tens of thousands of compressors that increase the pressure and pump the gas along through the network are powered by engines that burn natural gas and their exhaust contains some unburned natural gas.

One way to quantify the magnitude of the methane leakage is to divide the amount of methane emitted each year by the total amount of methane pumped out of the ground each year from natural gas and oil wells. The EPA currently estimates this methane leak rate to be 1.4 percent. That is, for every cubic foot of natural gas drawn from underground reservoirs, 1.4 percent of it is lost into the atmosphere.