Drones Could Save the Planet, One Tree at a Time

A former NASA engineer is using her talents to develop drone technology to plant over a billion trees in the next seven years. The process has taken into account every step along the way to ensure full ecological restoration. 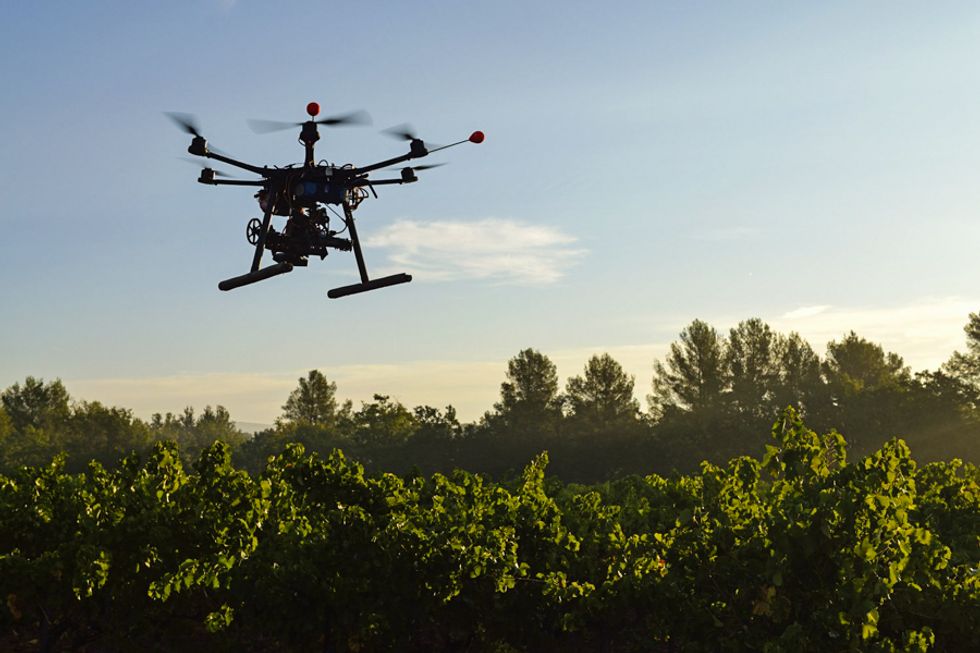 Hobby drones are often seen as status symbols of the tech elite. The spendy toys have been blamed for invading sensitive airspace and private property, as well as for more egregious activities, such as smuggling drugs into prisons, colliding into skyscrapers and airplanes, and interfering with firefighters’ efforts to combat wildfires.

But what if drones could be of significant ecological use? Enter BioCarbon Engineering, the folks who want to make heroes of drones.

Biocarbon Engineering is the brainchild of former NASA engineer Lauren Fletcher, who serves as its CEO. Fletcher has come up with a new way to solve an old problem, using drone technology to combat deforestation. Every year, 26 billion trees are taken down, but only 15 billion are replanted. One reason for the discrepancy is that many areas that need to be replanted are remote and difficult to reach. Drones, however, can be remotely flown into areas not easily accessible to people.

Fletcher’s plan involves a process that begins with a 3-D aerial survey of the forest area to create maps. Using those maps, a seeding plan is created, determining how many drones to deploy, how many seeds to plant, and where. Next, sprouted seeds covered in a nutrient gel are loaded into pressurized canisters mounted on the drones. The drones will fly out to the targeted areas, hovering 1-2 meters above the sites and dropping the biodegradable canisters which open on impact. Once the seeds have taken root, the drones can intermittently monitor the growth and health of the saplings.

This process, called “precision forestry,” is extremely efficient. One farmer might plant 3,000 seeds per day, while a drone can drop 36,000 pods daily in places people cannot reach. Other aerial seed scattering methods are more costly and less effective. BioCarbon Engineering will also use the technology to scatter fungus spores which are beneficial to the tree growth, and to plant those trees best suited to the ecology of the environment. These factors contribute to overall ecosystem restoration, which impacts future generations for hundreds of years to come.

Prototypes have been tested at the “Drones For Good” competition in the United Arab Emirates, and field testing is planned for late 2016. Full implementation would involve two operators running seven or eight drones at a time, planting ten pods per minute or 36,000 pods daily. Over the next 5-7 years, BioCarbon Engineering hopes to have two 100-member teams planting approximately 1 billion trees per year over 500,000 hectares. This is great news, especially in tropical South America and Asian countries which have experienced mass deforestation in the last few decades.

While some folks may still use their drones to take pictures at Burning Man or to bootleg concerts,  BioCarbon Engineering and the other inventive people with the Drones For Good movement will harness the technology to right some major ecological wrongs. And that’s fantastic news.