China Announces Plan That Might Save Elephants from Extinction 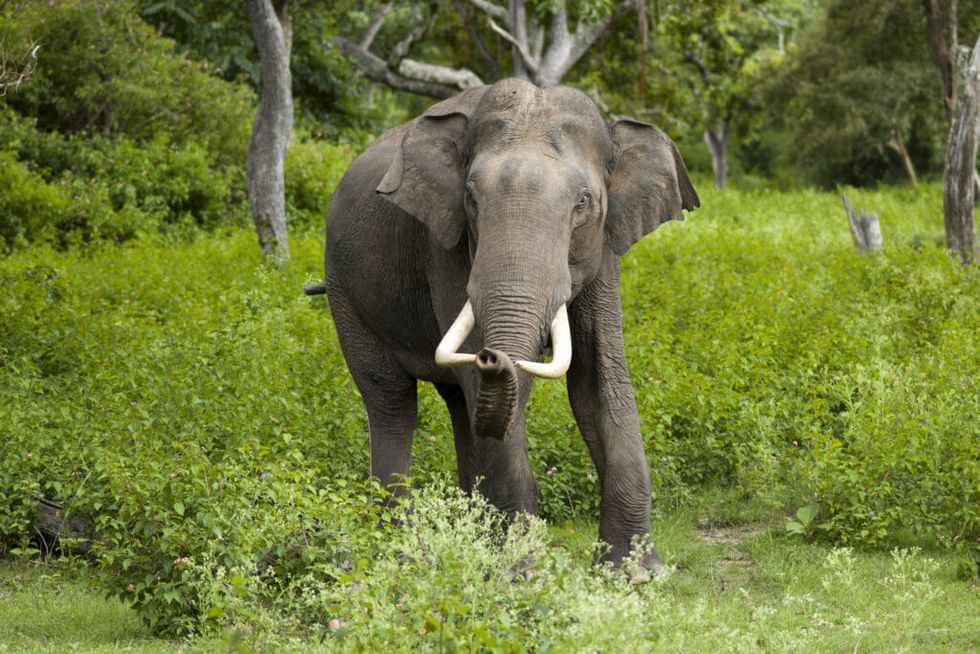 China, home to the biggest ivory market in the world, has announced a ban on all ivory trade and processing activities by the end of 2017. Up to 70 percent of the world’s ivory trade ends up in China.

“Ivory traffickers have just lost one of their biggest markets,” cheered Aili Kang, the Asia executive director of the Wildlife Conservation Society.

The United States was, until recently, another larger trafficker. It announced a near total ban on the commercial trade of African elephant ivory in July 2016. It is expected that the main market for ivory will now shift to Southeast Asia, though the demand there is not expected to be as large.

The December 30 announcement follows China’s ban on ivory imports, announced in March 2016. However, even with the import ban, smuggling continued as the domestic market thrived. Now that the domestic market will be phased out, conservationists are hopeful.

This is “the most astonishing and wonderful piece of news,” said Iain Douglas-Hamilton, founder of Save the Elephants. “China is moving from being the main problem to the main solution.”

Under the terms of the deal, the commercial processing and sale of ivory will cease by March 31, 2017. All registered traders will then be phased out.

African ivory is highly valued in China, where it is seen as a status symbol. Prices can reach as high as $2425 per pound. Some Chinese investors call ivory “white gold,” and carvers and collectors call it the “organic gemstone.”

Under the new rules, people who already own ivory can keep it or gift it. Owners can also sell ivory at supervised auctions, but must first get official approval.

Elly Pepper, deputy director of wildlife trade for Natural Resources Defense Council, called the decision “a game changer” that “could be the pivotal turning point that brings elephants back from the brink of extinction.”

Africa’s elephant population had its largest drop in 25 years in 2016, according to the International Union for Conservation of Nature. Africa’s total elephant population now stands at around 415,000—a decline of about 111,000 over the past ten years. The main driver of the decline, according to the IUCN, was an increase in poaching in furtherance of the global ivory trade.

Conservationists hope that China’s move will be enough to reverse the decline.

Paul G. Allen, philanthropist and funder of The Great Elephant Census, stated, “In the end, we can only judge our success by one measure: can we save elephants and ultimately contribute to their recovery? My hope is that enough countries will unite to save the elephants, as China has done, before it is too late.”