We Now Know How Much More Americans Are Paying in Taxes Every Month as a Result of Donald Trump's Trade War, and Yeah, It's a Lot 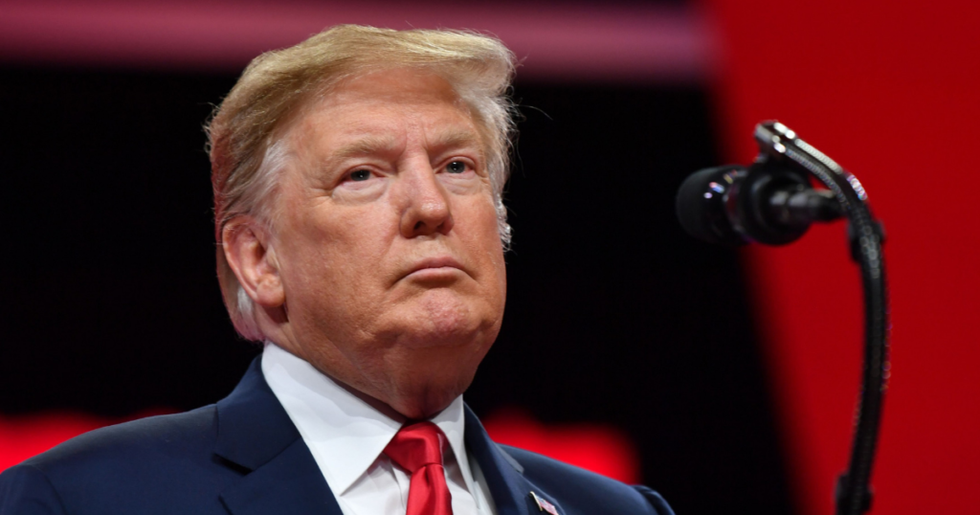 In his unhinged two hour speech at CPAC on Saturday, President Donald Trump gushed over tariffs as "the greatest negotiating tool in the history of our country" as his administration struggles to strike a deal with China to end the trade war he ignited with tariffs last year.

Also over the weekend, however, two comprehensive studies were published that demolish the president's defense of tariffs - and the findings are grim.

"The studies are the most authoritative yet to document the negative effect of Trump’s tariffs on the U.S. economy, though others have shown the negative consequences."

Despite Trump's claims to the contrary, American taxpayers are picking up the tab.

Economists Mary Amiti, Stephen Redding, and David Weinstein at the Federal Reserve Bank of New York, Princeton University, and Columbia University found that American consumers are footing the bill for most of Trump's $250 billion tax penalty on Chinese imports, specifically products that use steel and aluminum.

And the price tag is steep. The economists' paper calculated that Trump's tariffs have resulted in $3 billion in additional taxes per month on consumers and $1.8 billion in additional losses to American businesses. A further $165 billion has been siphoned off from American trade, mainly due to a collapse in supply chains, the trio's study determined.

“This is kind of the worst-case scenario in terms of consumers," Weinstein said in an interview. “It’s pretty unclear that this trade war is a net win for the economy at this point." Weinstein added that additional research is being conducted to determine how much of a hit investment has taken because of uncertainty spurred by the president's trade war.

Pinelopi Goldberg, the World Bank’s chief economist, Pablo Fajgelbaum of UCLA, Patrick Kennedy of the University of California Berkeley, and Amit Khandelwal of Columbia University took their research one step further. They factored in what effects retaliatory tariffs - imposed by countries such as China, Germany, and Canada - have had on the American economy.

The increased costs of imports have robbed the economy of $68.8 billion, their study revealed. But, because of the revenue raised by tariffs and rising prices of domestically-produced goods, the overall loss was adjusted to $6.4 billion.

Still, farmers and manufacturing workers among Trump's political base are among the hardest hit, the study showed.

Meanwhile, American taxpayers are now being forced to provide billions in bailouts to farmers who are no longer able to compete in the global market. Soy farmers have been among the hardest hit. One report released in November found soy exports to China have fallen 94 percent since the inception of Trump's trade war.

Farm forecasts issued late last year are, understandably, not terribly optimistic. Another study, published last month, warned that tariffs on foreign cars, which Trump has threatened to impose, would be disastrous.

Trump said at CPAC that he "found some very old laws from when our country was rich — really rich — the old tariff laws. We had to dust them off. You could hardly see, they were so dusty."

Now we know why.