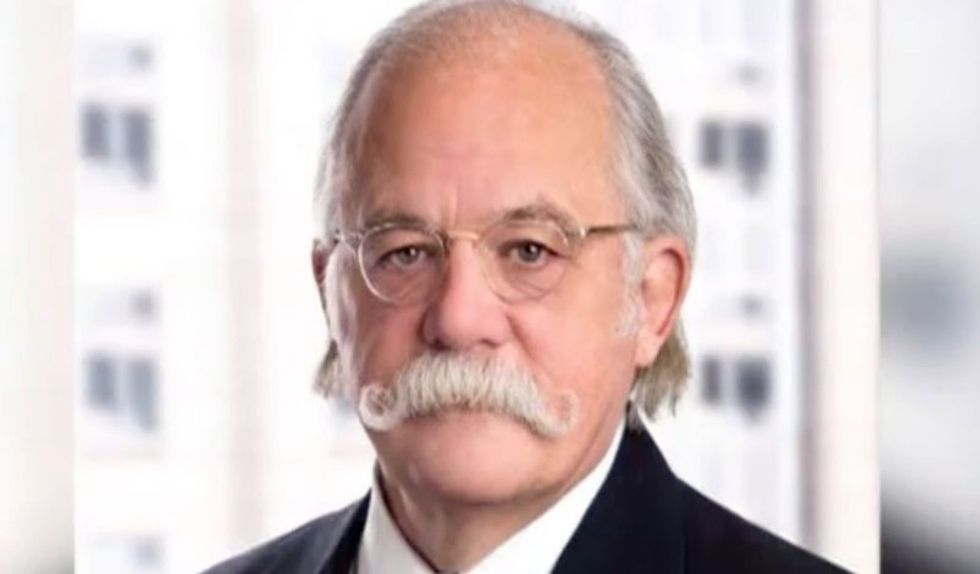 Cobb's primary responsibility was to deal with the Office of Special Counsel regarding the Russia investigation. His replacement, Emmet Flood, represented President Bill Clinton during his impeachment.

“For several weeks Ty Cobb has been discussing his retirement and last week he let Chief of Staff Kelly know he would retire at the end of this month,” White House Press Secretary Sarah Huckabee Sanders announced Wednesday.

Cobb said he accepted the White House assignment because "it was an impossible task with a deadline." He elaborated further that he had "rocks in his head and steel balls."

The White House counsel always claimed there was no reason to believe Trump was personally under investigation. He characterized the Trump team as being "in full cooperation mode" and "directed to fully cooperate and get this over with as quickly as possible."

If Flood officially comes on board, a more adversarial tone is expected. In addition to his work for President Clinton, Flood was a lead White House lawyer when George W. Bush dealt with congressional investigations during his second term.