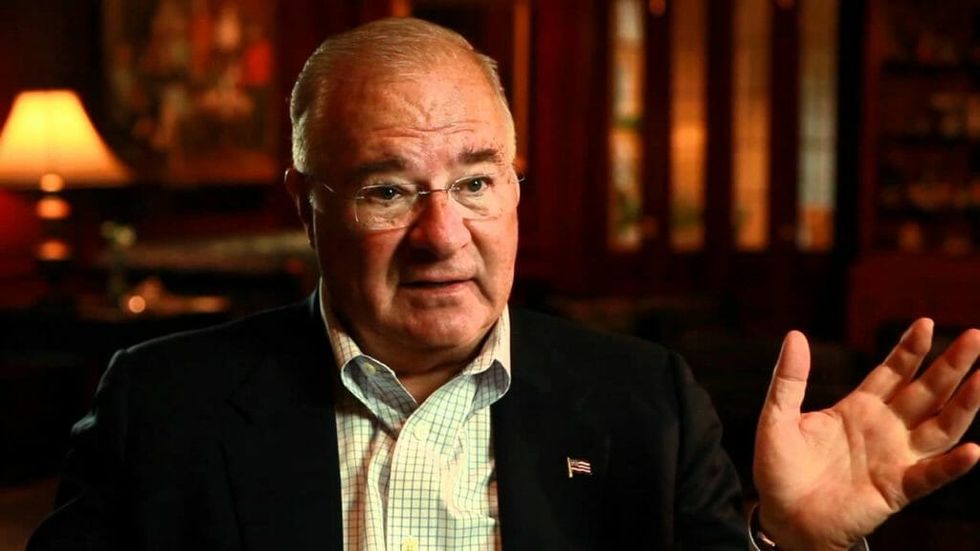 Thursday evening, two sites dedicated to local news started redirecting to a letter from their owner, Joe Ricketts. DNAinfo and Gothamist and their archives were gone without warning.

Ricketts, the billionaire founder of Ameritrade, owned DNAinfo since 2009. The site reported neighborhood information for New York City and Chicago. He had bought similarly NYC focused Gothamist in March of this year.

"I believe people care deeply about the things that happen where they live and work, I thought we could build a large and loyal audience that advertisers would want to reach," Ricketts states in his letter.

"But DNAinfo is, at the end of the day, a business, and businesses need to be economically successful if they are to endure. And while we made important progress toward building DNAinfo into a successful business, in the end, that progress hasn't been sufficient to support the tremendous effort and expense needed to produce the type of journalism on which the company was founded."

Ricketts said DNAinfo and Gothamist were visited by 9 million people a month.

No mention is made in Ricketts official statement about the union vote by workers for those sites last week. Nor is there an explanation of the removal of the story archives, leaving the out of work writers without clips to cite while searching for new employment.

Ricketts may not mention it, but the public has noticed.

The shutdown came just a week after 25 of 27 writers doing New York coverage voted to join the Writers Guild East. Bargaining with the union on future contracts would be a requirement.

"[I]t is no secret that threats were made to these workers during the organizing drive," the union said in a statement. "The Guild will be looking at all of our potential areas of recourse and we will aggressively pursue our new members' rights."

The fact all pages in the Gothamist and DNAinfo network redirect to Ricketts' note shocked the sites' now unemployed writers. The shutdown leaves 115 people out of work. Employees in Chicago, Washington, Los Angeles, and San Francisco all lost their jobs as well. The inability to access their work complicates the search for new jobs. Reporters submit "clips" of their published work as part of the application process.

Because of this impact on the writers, loss of the site archives drew public notice and backlash as well.

A spokesman for Ricketts stated the archives would be made available online. As of Friday afternoon they remain inaccessible.