Abigail Disney Is Calling Out Disney for the 'Insane' Wage Disparity Between Its Workers and Its CEO, and the Company Just Pushed Back 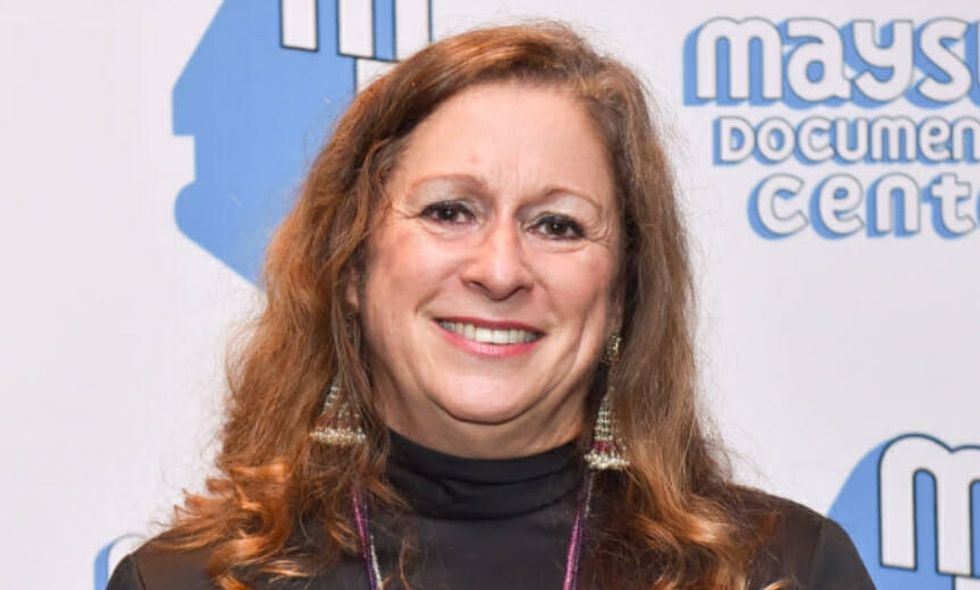 Abigail Disney may have family ties to one of the largest companies in existence, but she's long made a habit of standing up for the American worker, whether it's railing against tax cuts for the rich or fighting poverty in the five boroughs of New York City.

Now the documentary filmmaker, philanthropist and granddaughter of Disney co-founder Roy Disney is calling out the corporation that shares her name for a massive pay gap between the median Disney worker's wage and that of CEO Bob Iger.

Iger's salary for 2018 was over $65 million—about 1400 times more than that of the average Disney worker.

Though she commended the work Iger has done as CEO, Disney said: "I believe that Disney could well lead the way, if its leaders so chose, to a more decent, humane way of doing business." She called on the company to put aside half of the executive bonuses to be distributed among the bottom-earning 25% of Disney employees.

I’m sure the math is complicated. And no one is complaining about pay at the middle and upper levels of the company… https://t.co/zg3ECO5hUK
— Abigail Disney (@Abigail Disney) 1555860290.0

What difference would it make in the quality of life for those that gave up half their bonus? None. Zero. Maybe the… https://t.co/UEfwwGncWO
— Abigail Disney (@Abigail Disney) 1555860290.0

“Disney has made historic investments to expand the earning potential and upward mobility of our workers, implementing a starting hourly wage of $15 at Disneyland that’s double the federal minimum wage."

It also pointed out that the Walt Disney Company provides pathways to higher education for its workers. Abigail Disney had thoughts on that as well.

Because they haven’t been educated enough. You are shifting blame to them. What if every one of your minimum wage w… https://t.co/IRbfDfPw4R
— Abigail Disney (@Abigail Disney) 1555860291.0

The problem with offering education is that the people most in need of the biggest salary boosts are often least in… https://t.co/miWNscij8k
— Abigail Disney (@Abigail Disney) 1555860292.0

People cheered for Disney's call-out to the company bearing her name.