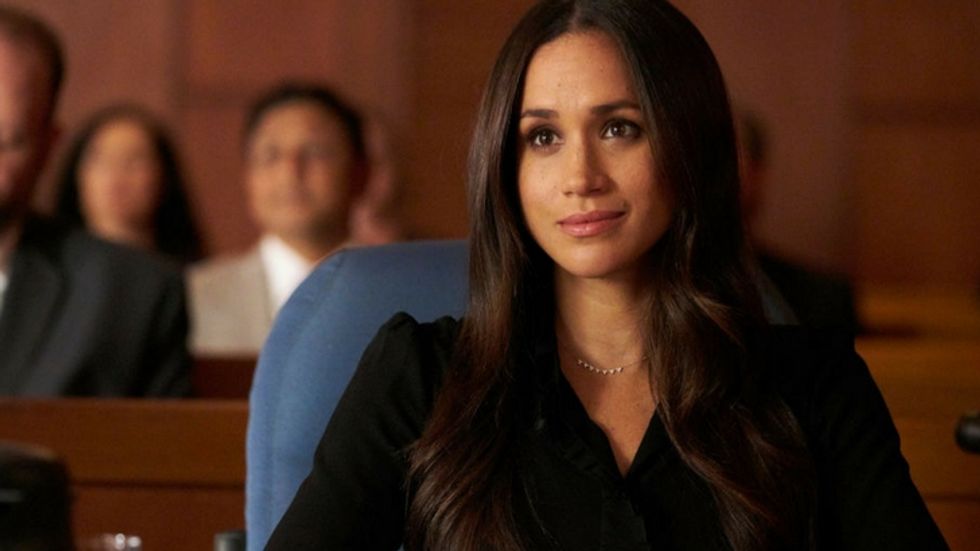 Britain's Prince Harry and American actress Meghan Markle announced their engagement this morning. The pair met in July 2016 at a charity event during Toronto's Invictus Games. Speculation about the engagement had reached fever pitch after it was discovered that Markle had moved out of her Toronto home and moved into Kensington Palace to live with Prince Harry.

The engagement was announced by Prince Charles's press office at Clarence House and was followed by notes of congratulations from the Queen and Prince Phillip as well as Markle's parents and the Duke and Duchess of Cambridge.

Meghan Markle career has been uncertain in recent weeks as she prepared for her new role in the royal family. Here's what you need to know:

During Meghan Markle's career, she has been in many different movies, including Remember Me and Horrible Bosses. She was also a guest star on General Hospital, Fringe, Without a Trace, and Castle.

Meghan Markle is best known for her starring role as Rachel Zane on USA procedural drama Suits. The fan-favorite character started out as a paralegal and worked her way through law school during Markle's seven seasons with the show. It was recently announced that Markle would not be returning for the show’s eighth season. Reportedly, she and fellow actor Patrick J. Adams chose not to renew their contracts. This was confirmed when Markle packed up the Toronto home where she lived while filming Suits for the last seven years. She listed Kensington Palace as her new address on customs paperwork.

Markle also has 1.9 million followers on Instagram from her time managing lifestyle website The Tig. The website closed in April 2017. Markle shared, "After close to three beautiful years on this adventure with you, it's time to say goodbye to The Tig. What began as a passion project (my little engine that could) evolved into an amazing community of inspiration, support, fun and frivolity." It was speculated at the time that Markle was shutting down the site in anticipation of a royal engagement. Today's announcement confirms that Markle intends her new job is to be a working member of the British royal family.