Who Is Jay Jaffe? 5 Facts About The JAWS System Creator 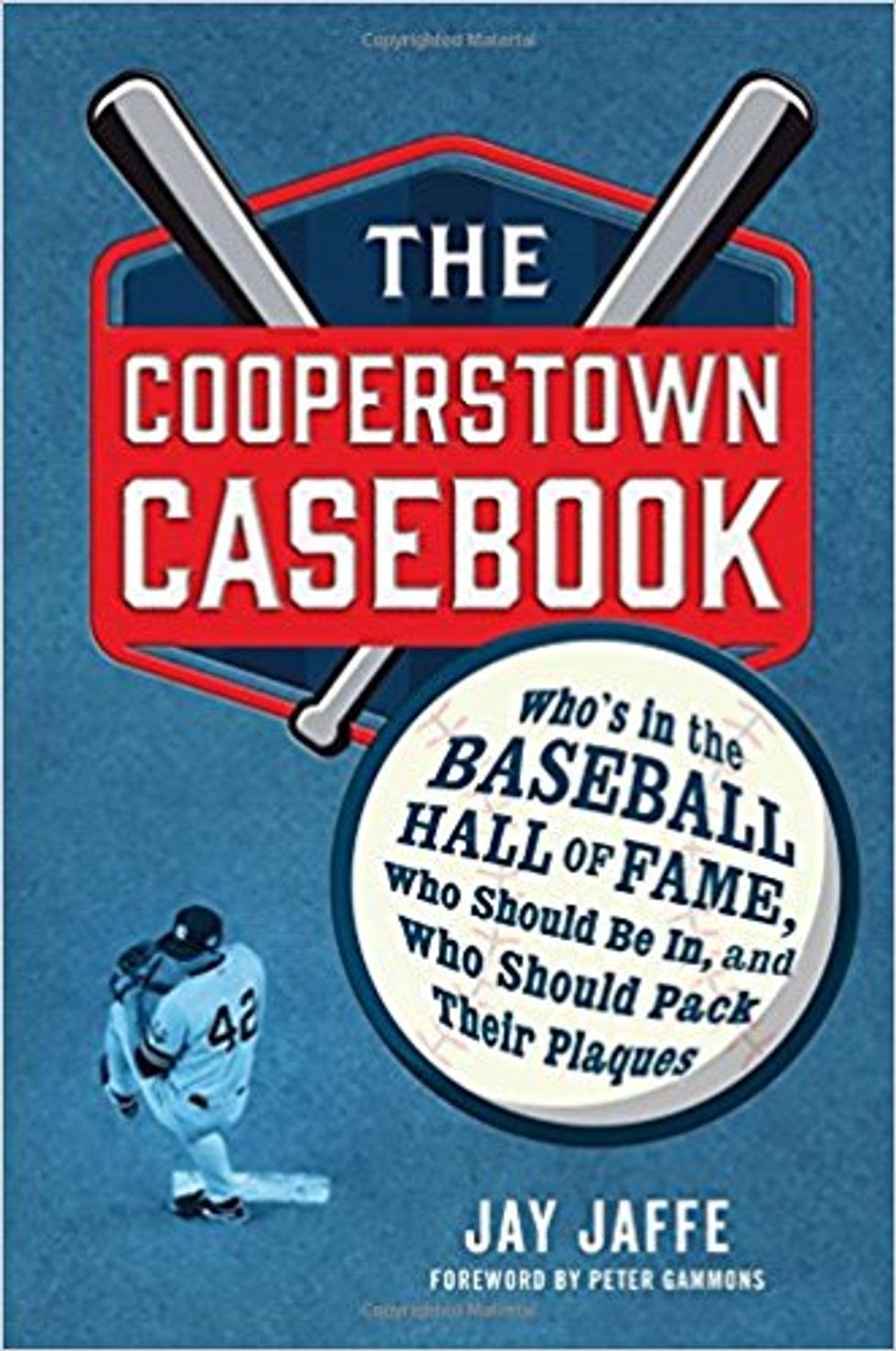 The Hall of Fame ballot for 2018 was recently released. Many baseball pundits are discussing which players have a chance to be enshrined forever in Cooperstown, Ohio. Voters within the BBWAA each use their own logic and statistics to determine who will be on their ballot. One stat we'll hear floating around in a lot of conversations over the next few weeks is JAWS (Jaffe WAR Score). The JAWS system creator, Jay Jaffe, has been around baseball for a long time.

1. He founded one of the longest-running baseball blogs- Back in 2005, Jay Jaffe founded Futility Infielder, one of the first baseball blogs on the internet. While he's not quite as active on it anymore, the site had a lot of readers back in its heyday. At this point, it's mostly used to sell Jaffe's merchandise

2. He's a contributing writer for Sports Illustrated- Every year, Jaffe writes an article for Sports Illustrated discussing the state of the ballot. But he doesn't just talk about the Hall of Fame; the JAWS system creator analyzes baseball on many fronts. For example, this past September he talked about the playoff odds for the Indians and Dodgers.

3. He lives in Brooklyn- As a writer, Jaffe does a lot of work from his home in Brooklyn, New York. If he happens to be a fan of either New York team, then his bias doesn't appear in his writing.

4. He's a print author, too- Jaffe's first book was titled, "The Cooperstown Casebook", wherein he explains how to use his revolutionary JAWS system. The book is a great read for baseball nerds and is available on Amazon and at Barnes and Noble.

5. He doesn't actually get to vote for Hall of Fame candidates- The JAWS system is often referenced when discussing a player's Hall of Fame chances. However, Jaffe hasn't been a member of the Baseball Writers of Association of America long enough to earn a vote in the process. He'll need to be a member for three more years before he gets his own ballot.