Avicii Dead at 28: How Did the Swedish DJ Die in Oman? 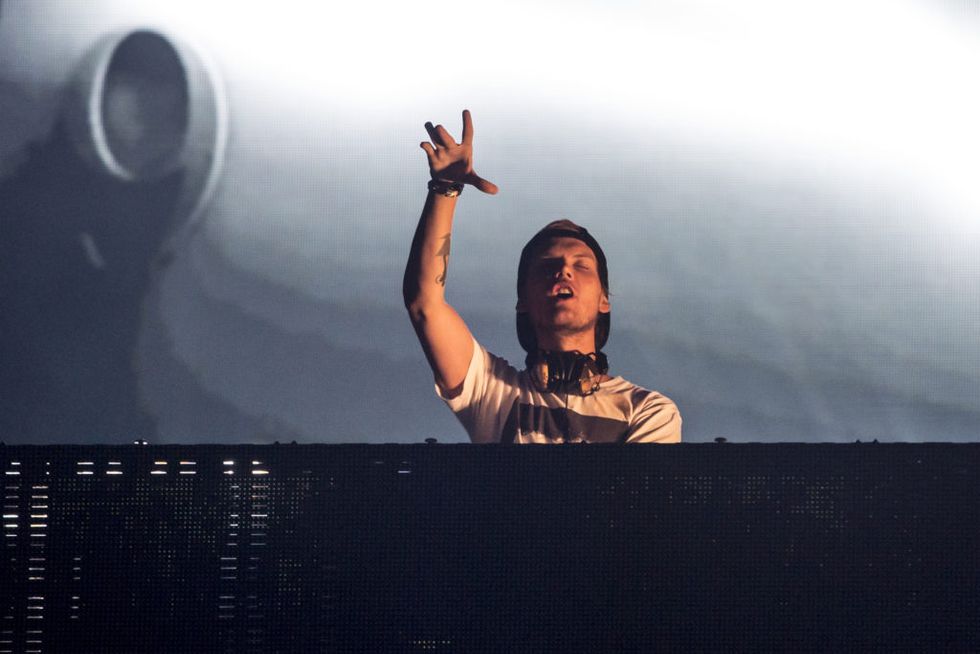 TMZ is reporting that Avicii has died. The 28-year-old DJ, whose real name is Tim Bergling, was in Muscat, Oman, when he died. His reps write:

"It is with profound sorrow that we announce the loss of Tim Bergling, also known as Avicii. He was found dead in Muscat, Oman this Friday afternoon local time, April 20th.

The family is devastated and we ask everyone to please respect their need for privacy in this difficult time. No further statements will be given."

How did he die? Read on, and check back in for updates.

He Suffered from Acute Pancreatitis

An official cause of death has not yet been released.

Over the past few years, however, Avicii suffered from acute pancreatitis, which Billboard states was "in part due to excessive drinking." His gallbladder was removed in 2014. Afterward, he took time away from performing so he could recover. He told Billboard, "To me it was something I had to do for my health...  The scene was not for me. It was not the shows and not the music. It was always the other stuff surrounding it that never came naturally to me. All the other parts of being an artist. I'm more of an introverted person in general.It was always very hard for me. I took on board too much negative energy, I think.”

In 2016, Avicii announced that a concert where he was the headline act for Bahrain Grand Prix would be his last. He posted a letter on his website at the time that read, "Two weeks ago, I took the time to drive across the U.S. with my friends and team, to just look and see and think about things in a new way," he wrote. “It really helped me realize that I needed to make the change that I’d been struggling with for a while."

In his most recent Tweet, dated April 17, the singer thanked fans for the Billboard Music Awards nomination. He is nominated for Top Dance/Electronic Album.

This is a breaking story. This post will be updated with more information as it becomes available.