Verne Troyer's Girlfriend: Everything to Know About Brittney Powell 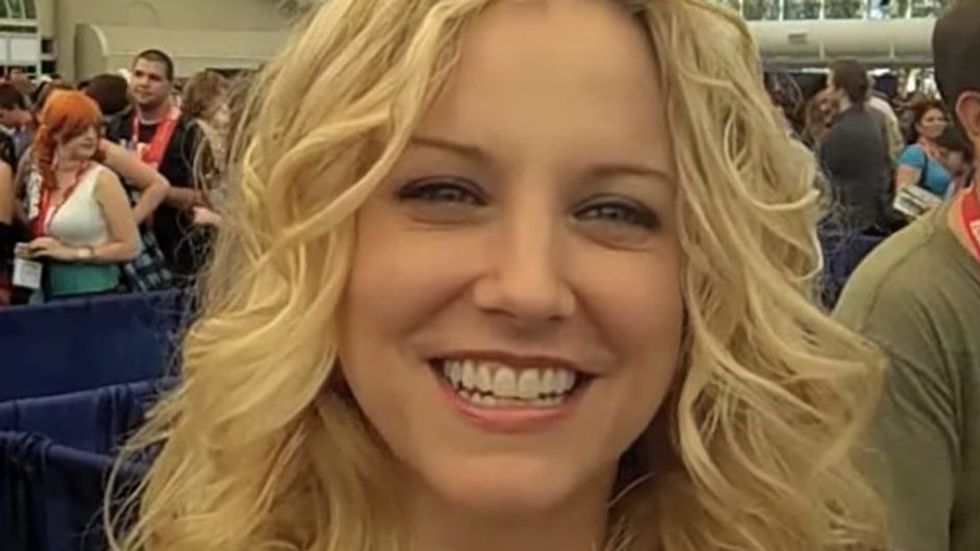 According to TMZ, authorities received a report that Troyer was drunk and suicidal in early April, and he had been on life support since.

In 2015, Troyer began dating actress Brittney Powell. Together, Powell, Troyer, and Powell's son, Tyson, appeared on Celebrity Wife Swap. It is unclear if the two were still dating at the time of the actor's death. While Powell is reported by multiple outlets as being Troyer's wife, the two have not appeared on one another's social media accounts for years. The last article written about them as a couple was published in May 2015.

Powell, 43, a German-American actress, starred in the series Safety Geeks: SVI. Her career kicked off in 1991 in Playboy: Girls of Spring Break, where she played herself. Her other credits include To Be the Best, California Dreams, Eden, Saved by the Bell: The College Years, and The Commish among others. In 1995, she guest starred as Jade in Friends. Powells most recent credit is I May Regret as Jenna.

He Was Married Before Dating Powell

Prior to dating Powell, Troyer was reportedly married to model Genevieve Gallen. The two are believed to have wed on February 22, 2004, but filed for an annulment just one day later. Some outlets, however, report that they were married for a month before splitting.

In 2016, Frost Snow published an article about Genevieve and Troyer that read, "Back in 2002, paparazzi went crazy over the new 'it' couple of the town. 2ft 8inches tall Celeb Big Brother star, Verne Troyer, had started dating the young and sexy 6 foot 2 inches yoga instructor and Playboy model Genevieve Gallen. Gallen was 30 years old at that time and Verne was 33. They seemed to be going great as was seen from their several public appearances and PDA."