Will Ben Higgins Be the Next Bachelor? 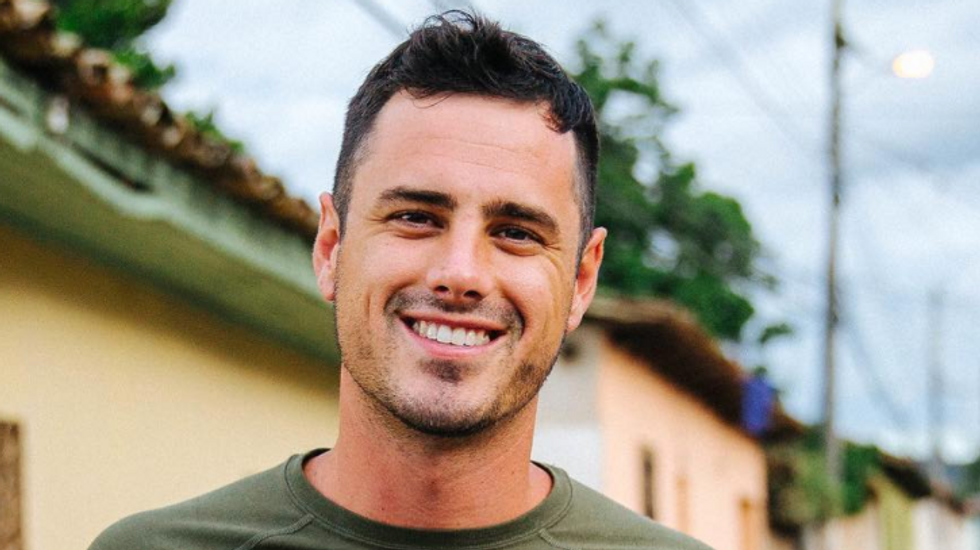 The Bachelor rumor mill has churned out its latest rumor: Ben Higgins is going to be the next bachelor. Is it true? What's the word on the street? What does Ben think about it?

First of all, we've got a while to wait. Since Arie is the current bachelor, the next season of the show will feature a bachelorette. Some are saying Tia Booth is a possible candidate, but ABC could always surprise us by going with someone from the past (again). Bekah M. is also in the mix and seems to be campaigning for the position. In a recent E! interview, Bekah said, "I think bachelorette would be an amazing experience because you're opened up to so many possibilities; so many different kinds of men. And also, going through the experience myself, I must say I was the biggest skeptic... who knows what could happen?" Some fans are also rooting for Seinne Fleming, saying she would be a great choice.

He Has Mixed Feelings About Being the Next Bachelor

Although it's way too early to tell whether or not Ben will be the next bachelor (remember, we still have a whole new season of potential suitors who could be up for the gig), he's been asked about it quite a lot.

When he was speaking to Ashley on The Bachelor Winter Games, Ben said, "The idea of going on a date sounds like a chore to me. It doesn't sound fun." He added on, "Like, I desire a relationship and I dream of kids and I dream of family and I dream of being a good dad and a good husband, but I also have to get to a place where I'm excited about dating, and I'm not."

Ben recently spoke on the podcast "Bachelor Party" with Juliet Litman, and was directly asked about being the next bachelor. Juliet said, "I never thought you would do it, but now, I'm wavering and I'm wondering if you're wavering, too." Ben responded, "What do you think?" Litman shot back, "Do I think you should do it? Yeah." Ben then said, "Yeah... Who knows what happens in the future, but I will tell you this. Doing Winter Games just felt like, and maybe I'm oblivious and just told myself this... it just felt like something different than all the other things... I thought, why not just participate in it? This was not suggesting the future."

So, again, Ben doesn't seem to know, himself, whether or not being the bachelor is something he'd be willing to do again. As the next season of the show pans out, however, it will become more clear who's likely to take the position.