Washington becomes the first state to pass a law requiring victims be notified when an abuser attempts to illegally buy a firearm. 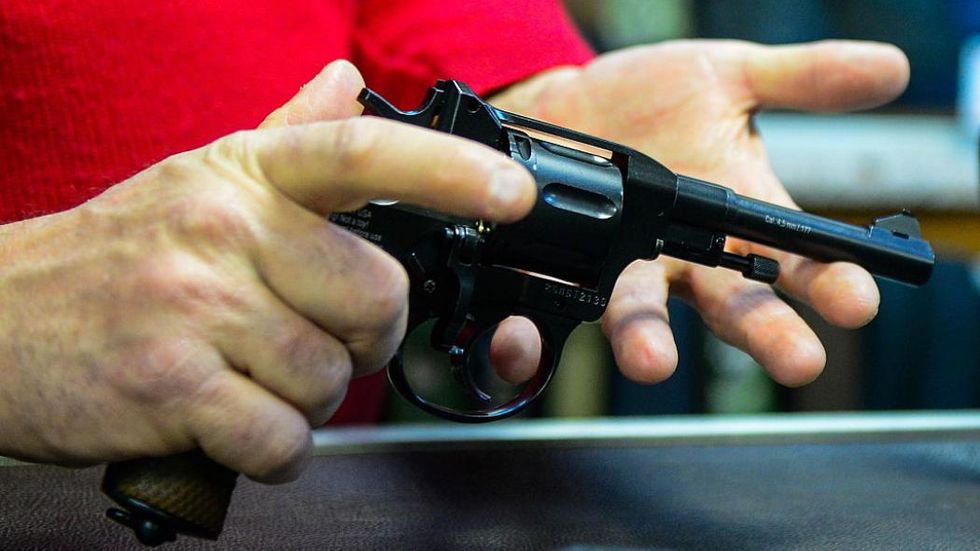 Washington took a big step forward in the advancement of victims’ rights in July, becoming the first state to enact a law requiring law enforcement to alert victims of domestic violence, stalking, sexual assault or other court protection orders when their abusers attempt to buy a gun.

Although it is illegal in the United States for people who have been convicted of domestic violence or who are under a protective order for certain crimes to purchase or possess a firearm, that doesn’t stop abusers from trying. Failed attempts at buying a weapon are known as “lie and try” attempts. Washington’s legislation would help authorities conduct investigations into these failed attempts to purchase a gun.

Under the new law, gun dealers must notify the Washington Association of Sheriffs and Police Chiefs (WASPC) within five days when an individual applies for the purchase of a firearm, and is denied based on ineligibility. The Washington State Patrol then incorporates this information into its electronic database, which is accessible to law enforcement agencies. When funded, the WASPC must also establish a grant program for local law enforcement agencies to conduct a criminal investigation into the person illegally attempting to purchase the firearm, as well as notify any registered person of the attempt.

The critical nature of the information can be seen in the statistics around gun violence deaths in domestic violence cases. According to the Center for American Progress, more than half of women killed nationwide as a result of domestic violence between 2001 and 2012 were killed with a firearm. If an abuser has access to a gun, a victim is five times more likely to be killed.

In Washington, just over half of domestic violence homicides are committed with firearms. More than half of the perpetrators of this violence in 2013 and 2014 were legally prohibited from possessing firearms, according to the Washington State Domestic Violence Fatality Review Project.

Despite the tie between gun access and victim deaths, in the year 2016, Washington saw more than 3000 “lie and try” attempts. None of these attempts was prosecuted, despite it being a federal offense to lie on a gun background check form.

The new law attempts to “not just keep guns out of the hands of those who are eligible to have them, but keep the public and our law enforcement officers safe,” said Washington Governor Jay Inslee, when he signed the bill.

Lawmakers hope that giving victims ready access to this information will keep them safer. “Survivors of domestic violence and coercive control are the experts on their situation and experts on the abuser’s behavior,” said Natalie Dolci, a victim advocate with the Seattle Police Department. “If they learn that the abuser is attempting to access firearms illegally, they will know the significance of that red flag, and be able to plan accordingly.”