Will Mail be Delivered on November 10 if Veterans Day 2017 Is Saturday? 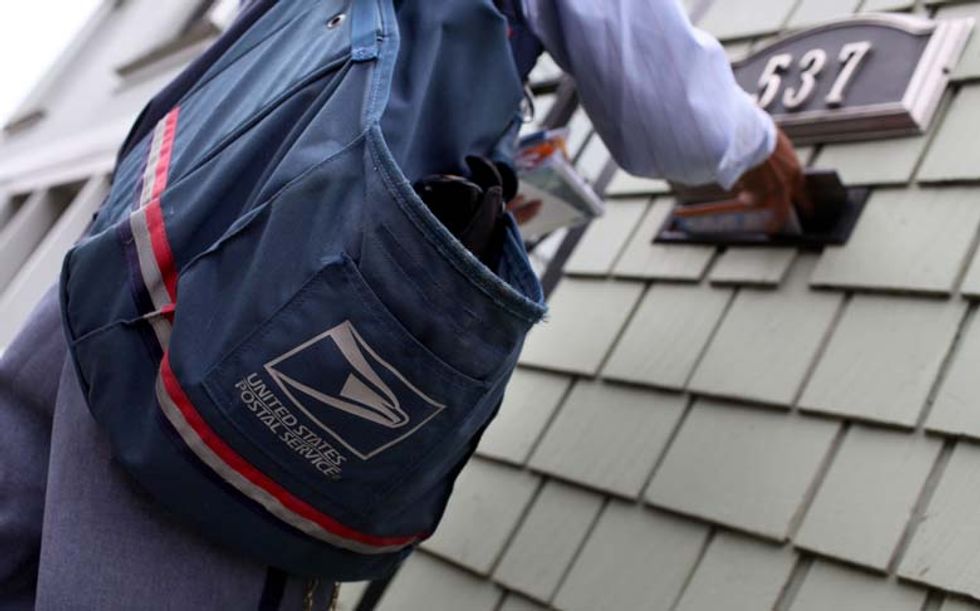 Veterans Day is on November 11, which is a Saturday. Because of this, Federal Government offices are closed on the 10th. Does that mean no mail on Friday?

Fortunately, it does not. Mail will still be delivered on Friday, despite other Federal Government offices being closed. However, there will be no mail on Saturday, November 11 for the actual date of Veterans Day. The next postal holiday after November 11 will be Thursday, November 23, Thanksgiving Day, according to the official Post Office website.

After that, the post won't be closed again until Monday, December 25, Christmas Day.