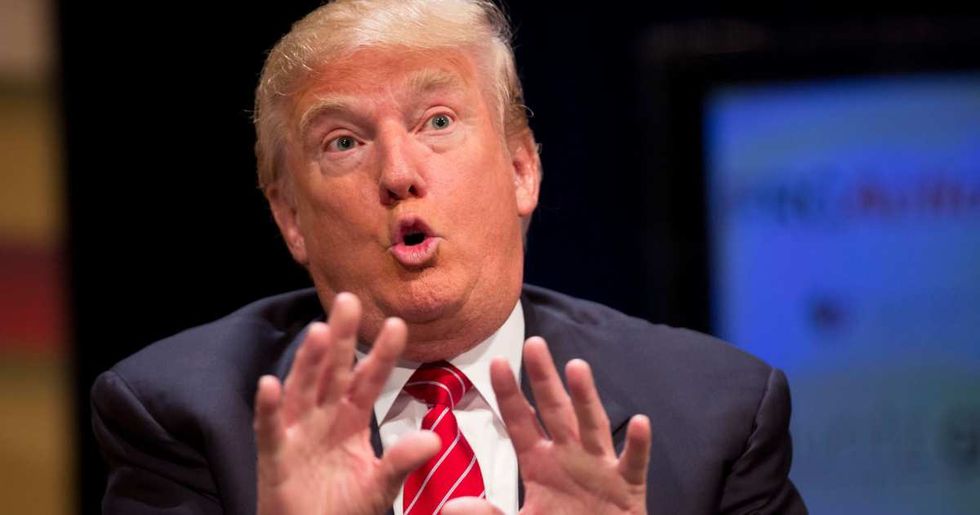 With the US presidential election less than a month away, many voters want to know each candidate’s stance on scientific matters. The blanket term “science” is broad, covering anything from STEM education policies to allocating funding for biomedical research. Recently, the nonprofit organization Science Debate reached out to each party’s candidate, to hear their stance on the “most pressing” scientific issues currently in the media landscape.

The Republican party and its nominee, Donald Trump, have come under fire from the scientific community for issues surrounding “lack of trust” in the scientific community as a whole, particularly surrounding climate change. On this topic, the Republican nominee’s answers have been less than satisfactory. Rather than directly addressing behaviors that would mitigate the damage already done to the ozone layer, Trump instead diverted the conversation to address other matters. He believes resources should be spent on “eliminating lingering diseases” and “increasing food production,” rather than investigating climate change. Though these issues do affect the environment, Trump almost blindly refuses to address the underlying issue.

This may be due to his wavering belief on the existence of manmade climate change; in the past, he has called it a “hoax.” His running mate Mike Pence is another outspoken critic.

Perhaps the most obvious example of Trump’s scientific illiteracy came when he and Hillary Clinton, his Democratic opponent, were asked for their opinions on oceanic health. This topic covers a broad swath of issues that have radiating economic and social effects, making it a hot-button issue for many pundits. This umbrella term includes offshore drilling, ocean acidification and overfishing.

When asked about these issues, Trump responded that his administration “will work with Congress to establish priorities for our government and how we will allocate our limited fiscal resources. This approach will assure [sic] that the people’s voices will be heard on this topic and others.”

Rather than directly answering the question, Trump deflected by suggesting ways to allocate funding. At best, this response came across as vague and meandering; at worst, it came across as poorly researched. Clinton’s response, meanwhile, addressed fisheries, fish stocks and the overall health of the ocean.

Trump’s answers to the other parts of the questionnaire purport to cover his stance on everything from maintaining biodiversity to scientific research integrity; however, rather than outline policy or acknowledge the importance of these issues, he eschews these conversations to discuss current government “corruption.”

Trump closes the survey by writing “Science is science and facts are facts,” adding that his administration will vouch for “total transparency” in the science, without political bias. His responses, however, do not support this claim.