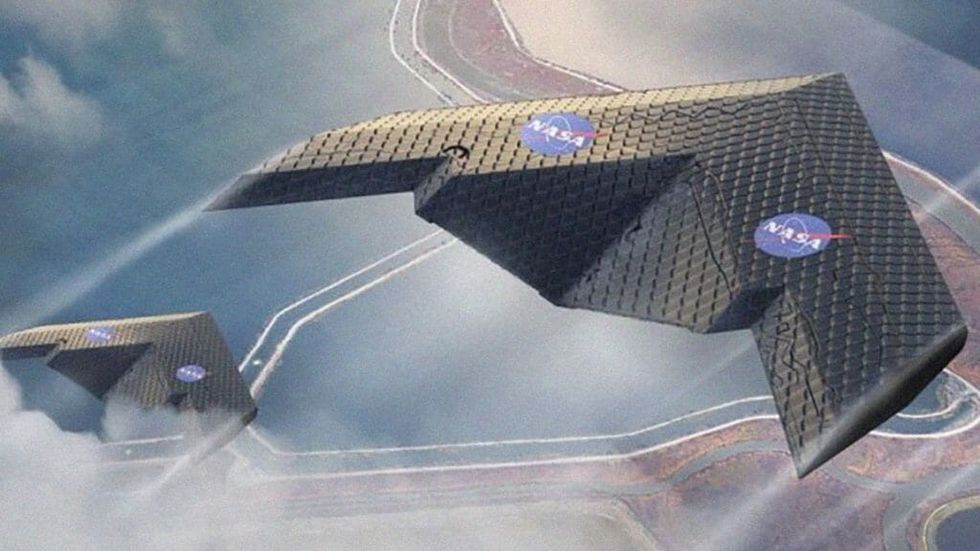 Humankind has made leaps and bounds in aviation since the Wright brothers first took flight. While the makes and models have changed and improved over decades, one consistent aspect has been the straightforward, unbending structure of the wing.

Now, researchers at NASA and MIT are looking to change that.

Instead of a single structure, the pair of research teams designed a wing made of individual, identical triangle structures, bonded together through a lattice-like assembly, allowing for more efficient repairs.

In addition to speeding up maintenance, the assembly would also allow the wings to change their shape mid-flight, allowing further accuracy and a smoother flight.

Though it's still in the early stages, the design is already generating some buzz.

@universal_sci Plot twist: each piece is a drone itself, and they can recombine to anything
— Juris Perkons (@Juris Perkons) 1554286337.0

One things for sure: this model is ready to soar.