We Now Know How Donald Trump Is Diverting Millions of Taxpayer Dollars to Help Pay for His 4th of July Celebration, and People Are Pissed 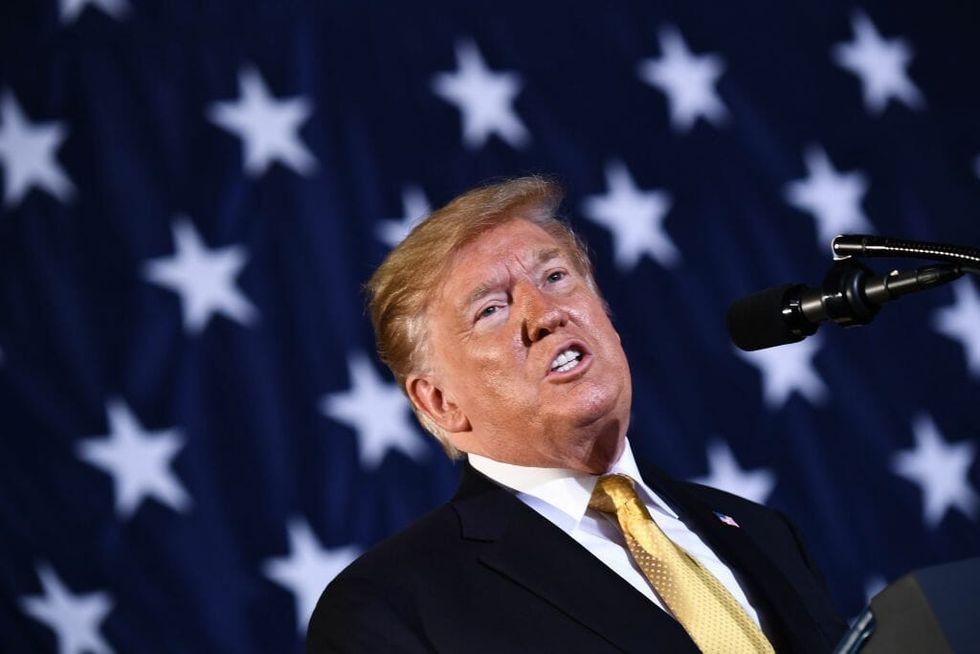 Now, a new development has people giving "Salute to America" the finger.

One of the most pressing questions regarding the upcoming extravaganza was how—and who—was going to pay for it.

While the Trump administration continues to remain mum on just how much of the bill will be footed by taxpayers, but at least $2.5 million dollars has been diverted from the National Parks Service. According to the Washington Post, that $2.5 million comes from entrance and recreation fees used to improve the parks and visitors' experiences.

For perspective, the total cost of past Fourth of July celebrations on the National Mall have typically been $2 million dollars. The money does

Our National Parks have already become more expensive for people to access — a fundamental disconnect from the orig… https://t.co/pXgl7943gf
— Kasie Hunt (@Kasie Hunt) 1562111591.0

This is beyond the pale. The American people pay these entrance fees to make improvements at our national parks —… https://t.co/hqWVlaPpJb
— Tom Udall (@Tom Udall) 1562114353.0

Disgraceful! Many of our veterans depend on our national parks and public lands to "walk off the war," when they re… https://t.co/gnqfYAiQqc
— VoteVets (@VoteVets) 1562118496.0

One reason the cost and the methods of paying for it have so many people angry is because the celebration, which is traditionally a nonpartisan moment of American solidarity, is shaping up to be just another Trump rally, with the President parroting the same talking points that played a significant role in the country's devolution into stark division.