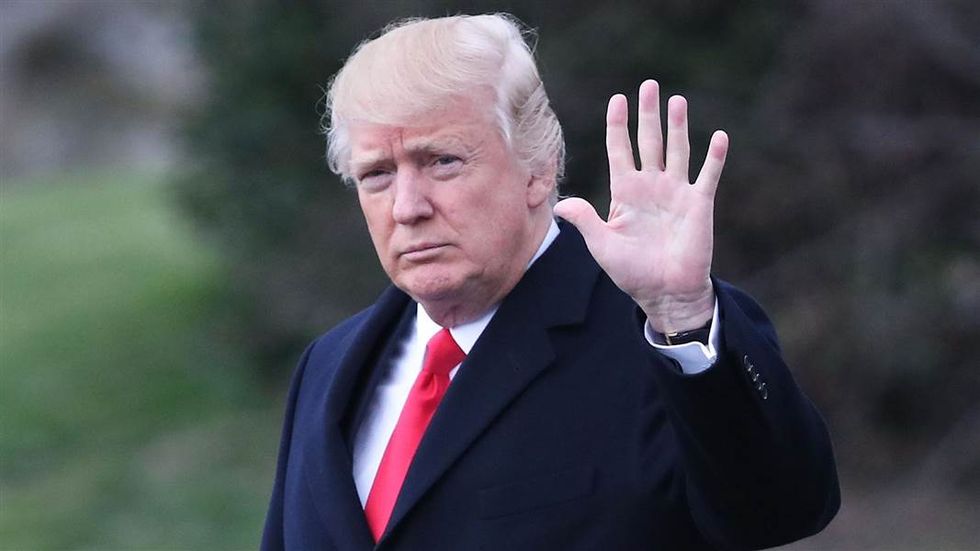 Approve the American Health Care Act today or President Donald Trump will move on to other priorities. That's the message the administration gave Republicans in the House of Representatives during a closed-door meeting Thursday night.

No one knows whether Trump's threat to leave Obamacare in place is a negotiation tactic to get House conservatives on board or a true threat. But after the House delayed the vote yesterday because they did not have the votes to pass their plan, the president has lost patience.

The largest bloc of Republicans objecting to the bill is the House Freedom Caucus, a group of the most conservative members of the House. They were responsible for pushing out former Speaker of the House John Boehner he was not conservative enough for their liking. They presently would like to see the repeal of the Affordable Care Act extended to include the removal of Essential Health Benefits, which include popular provisions like mental health treatment, maternity care, and prescription drug coverage.

However, ending popular parts of health care coverage could push more moderate Republicans to vote no on the bill, and would

make the bill, already questioned by some Republican senators, almost impossible to pass the Senate.

"In order to get this bill out of the House, they have pushed this bill too far to the right. It's a mistake," said Representative Charlie Dent, a moderate Republican who opposes the bill. "Even if it passes, the Senate will never accept it."

A Quinnipiac University poll, released yesterday, showed that only 17% of American voters support the current House bill. That 56% of voters oppose the bill has to be a concern to some House and Senate members.

The bill's defeat would be a blow to President Trump who hoped to use its success to increase his popularity and to launch additional plans for reform. But today, the president is still confident that the bill will pass. Press Secretary Sean Spicer said that Trump "made the case to the American people and he won and I think we're going to see the same level of success when it comes to this effort as well."

Democrats are certainly hoping for the bill's failure. The vote was scheduled for yesterday because it was the seventh anniversary of the passage of the ACA. House Minority Leader Nancy Pelosi mocked the president's push for an early vote without lining up the votes. "Rookie’s error, Donald Trump,” she said.

“Remember, they wanted to have their repeal and replace ready when Trump was inaugurated,” said Rep. Jan Schakowsky (D-Ill.). “Now, here we are — they don’t have it, again. They’re looking for a sweet spot, and they won’t find one."
As Representative Joe Barton said when describing the process of getting Republicans in line to vote for the bill, "Democracy’s messy."
American Healthcare ActDonald Trumphealth careHouse of RepresentativesRepublicans