The Greatest Show on Earth: Friday’s Perseid Meteor Shower Will Be Spectacular

Early this Friday morning, the Perseid meteor shower will put on a stunning show, producing up to 200 shooting stars an hour! 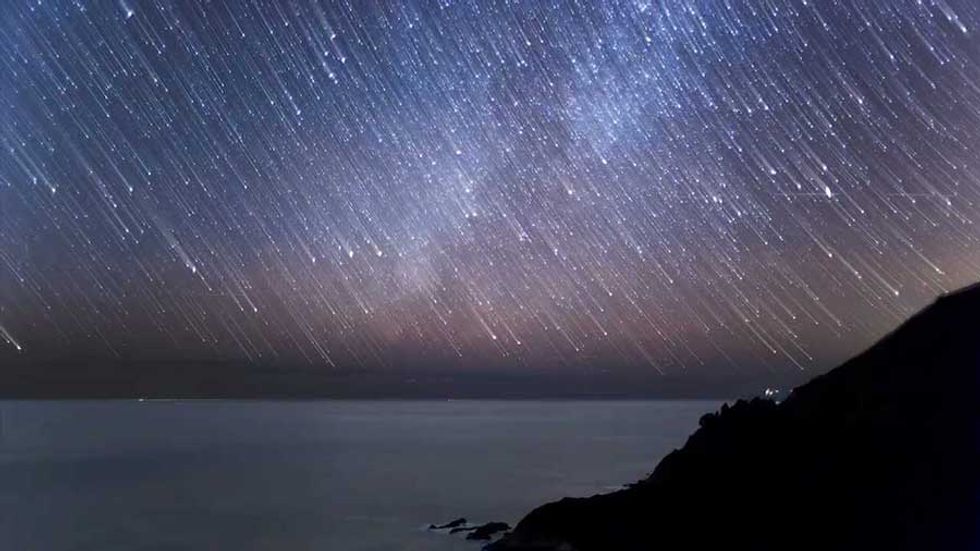 This week, don’t forget to look up: one of the most impressive meteor showers of the year will put on a dazzling show.

Earth passes through the tails of major comets about eleven times a year. These bright tails are made up of tiny particles of dust or gas that are ripped from the comet as it passes the Sun. A meteor shower occurs when those tiny bits of debris from the comet, called meteoroids, enter Earth’s atmosphere, burning bright and becoming meteors as friction with the air incinerates them. Most of these shooting stars, as small as grains of sand, never reach the ground; those that do are called meteorites.

This year, as the comet stream passed closer than usual to Jupiter, the planet’s enormous gravity affected the particles’ orbit. As NASA meteor expert David Cooke explained, “you could think of it in simplistic terms as Jupiter's gravity causing the particles to concentrate in front of Earth's path.” The higher concentration of particles means a particularly stunning meteor shower for us, with more than double the usual number of meteors: According to Cooke, “under perfect conditions, rates could soar to 200 meteors per hour.”

The Perseid meteor shower will peak between midnight and dawn local time on the morning of August 12th, so if you are in the Northern Hemisphere, that’s the best night to stay up and watch the show! It will slowly decline over the next week or two as Earth passes out of the tail of Comet Swift-Tuttle and back into clear skies.

The best way to watch any meteor shower is to lie down in the darkest spot you can find, with the widest possible view of the sky. It will take 30-45 minutes for your eyes to adjust to the darkness (so every time you look at your bright phone, that’s another 30-45 minutes to readjust). The longer you watch the sky, the more meteors you’ll be able to see. If you live somewhere bright, like a city, light pollution may block out the meteor shower entirely, but you’ll still be able to join in on NASA’s livestream of the shower! So, if you’re awake in the middle of the night: sit back, relax and enjoy the show!