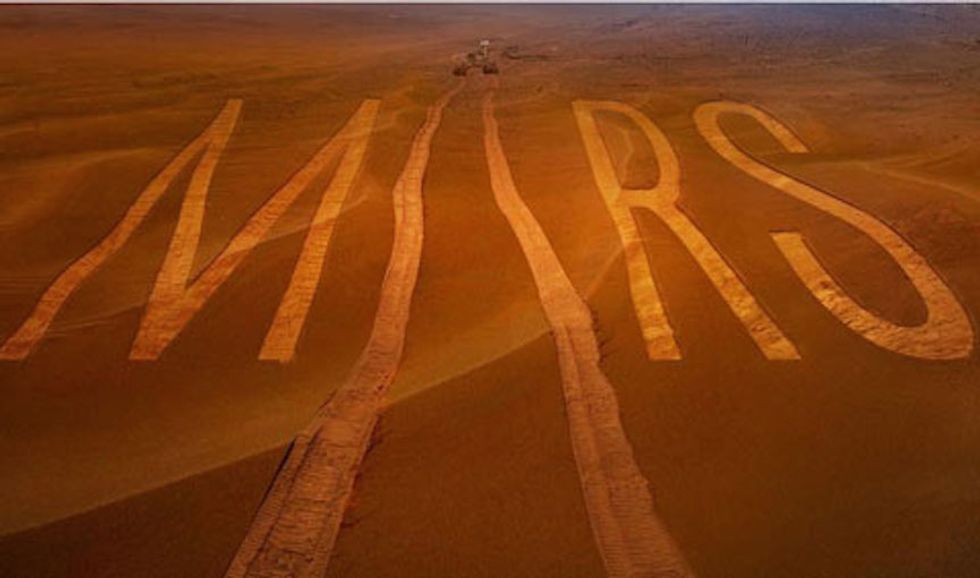 When propelling a spacecraft into the cosmos, there are two main factors to consider: power and longevity. Most of NASA’s current missions prioritize power: getting to low-Earth orbit (LEO) and back doesn’t require an engine to push the spacecraft continuously forward for long, and the majority of NASA’s current work remains in LEO. In a move toward engines that supply gentler thrust for a longer time, NASA has recently awarded a $67 million contract to Aerojet Rocketdyne to develop an advanced solar electric propulsion (SEP) system for rocket engines.

Using electric propulsion in space is far from a new idea: it was first tested in 1964, with NASA’s Space Electric Rocket Test 1, and has continued to develop since then. Most recently, NASA’s Dawn spacecraft used solar electric propulsion to fly to the asteroid Vesta and the dwarf planet Ceres to study the early solar system. Over the next three years, Aerojet Rocketdyne will work to improve SEP technology, making it more powerful, efficient and affordable. The resulting system could be ten times more efficient than standard (chemical) rocket engines and twice as powerful as any electric propulsion systems that exist now.

Conventional rocket engines work by pumping chemical fuel and oxygen into a tank, where they mix and burn. The hot exhaust from the burning propellant then shoots through a nozzle, pushing the spacecraft forward in the opposite direction. Solar electric propulsion uses different means to get to a similar end, using electricity instead of fire to accelerate the propellant. SEP systems convert sunlight into electricity and then use that electricity to

accelerate ions (electrically charged particles) through the nozzle. Their strength lies not in their intensity (solar electric engines are less immediately powerful than fuel-burning engines), but in their ability to provide consistent thrust for a long time.

NASA hopes that this new technology will allow missions to explore farther and faster, at a lower cost. The more efficient an SEP-powered spacecraft is, the less fuel it needs to carry. The less fuel it carries, the faster it can go (or the more cargo it can carry while moving at the same speed). Those benefits could pay off for some of NASA’s most ambitious missions. NASA’s Asteroid Redirect Mission to capture an asteroid and place it in orbit around the moon is already slated to test the largest most advanced SEP system ever used in space. After that, solar electric propulsion may be used to get humans to Mars or even further.

As Steve Jurczyk, associate administrator of NASA’s Space Technology Mission Directorate, said, “Development of this technology will advance our future in-space transportation capability for a variety of NASA deep space human and robotic exploration missions, as well as private commercial space missions.” An investment in solar electric propulsion now could pay dividends in exploration for decades to come.