If Your Diet Involves Intermittent Fasting, It's Probably Making You Smarter Too, and We're Intrigued 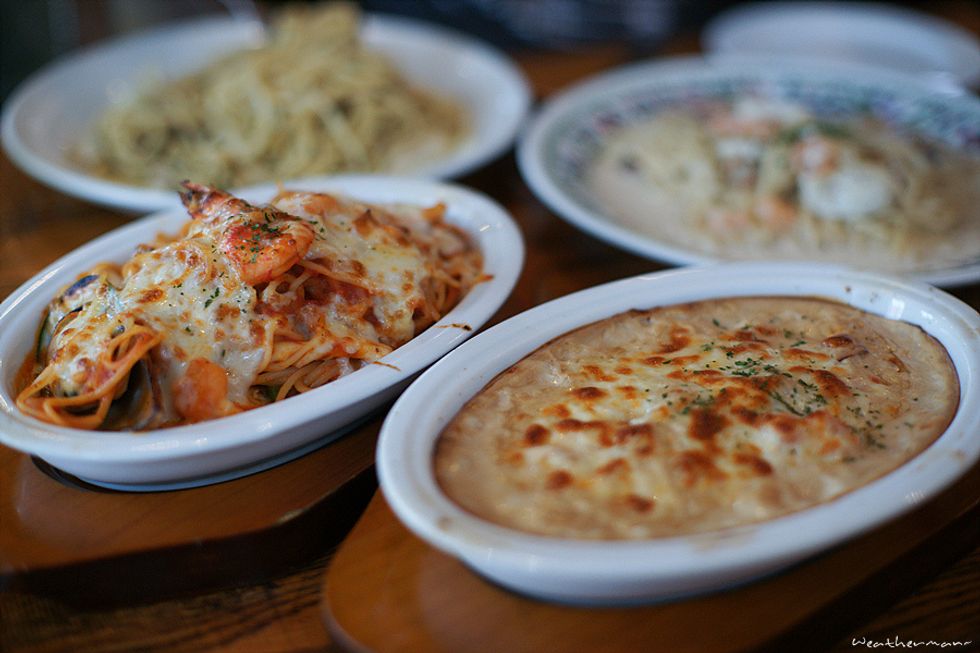 Diets based on intermittent fasting — cycling between periods of eating normally and eating nothing — are all the rage right now, with everyone from Silicon Valley tech workers to celebrities like Hugh Jackman and The Rock extolling the benefits. But do they really work?

Yes, say experts, and not only do they result in weight loss, recent research shows they improve cognitive function as well.

Adherents to regimens such as 5:2 (eat for five days, fast for two days) have long maintained that intermittent fasting allows for increased productivity and focus, and a new study performed on mice backs up this claim.

As first reported by New Scientist, researchers at the National Institute of Aging studied 40 mice who were either given food every other day or provided their normal daily diet. Though both sets of mice consumed the same number of calories over the course of a week, the intermittent-fasting mice were found to have a 50 percent increase in a chemical called brain-derived neurotrophic factor, or BDNF. BDNF has been found to promote the growth of new nerve cells and synapses, resulting in improved cognitive function.

BDNF is stimulated by ketones, which are released when the body metabolizes fat stores. According to Dr. Mark Mattson of the National Institute of Aging, the human body can only run off glucose energy, which is stored in the liver, for 10-14 hours; after this point, the body switches to stored fat.

“When [glucose] stores are out, human, as well as animal bodies switch to fat stores, which are converted into compounds called ketones in the blood,” Mattson told The Daily Mail. “Ketones act directly on the nerve cells to stimulate production of BDNF and may help optimise cognition, learning and memory building.”

For this reason, simply eating less every day — while it may aid in weight loss — does not reap the cognitive benefits of intermittent fasting.

“People who eat three meals a day but have an overall relatively low calorie intake — between 1,800 and 2,000 — replenish their liver energy stores. So they may go six hours between meals, but that's not enough to elevate ketones,” Mattson said.

Despite its recent resurgence in popular culture, the practice of fasting to increase concentration, memory and creativity has been around for centuries. Not only is it a traditional spiritual practice in almost every major religion, fasting’s benefits were extolled by ancient Greeks such as Pythagoras. “Therapeutic fasting” was also considered a cure-all in the 19th century, used to treat everything from heart disease to allergies and obesity. According to Dr. Mattson of the National Institute of Aging, it follows, then, that human bodies may actually have been designed to fast for maximum health benefits.

“One would assume that in evolution, individuals whose brains did not function well in fasting state were likely not to survive,” Mattson said, “so, we evolved to eat intermittently, and it's important that the brain function well — perhaps even optimally — when we haven’t been able to eat for an extended time period.”