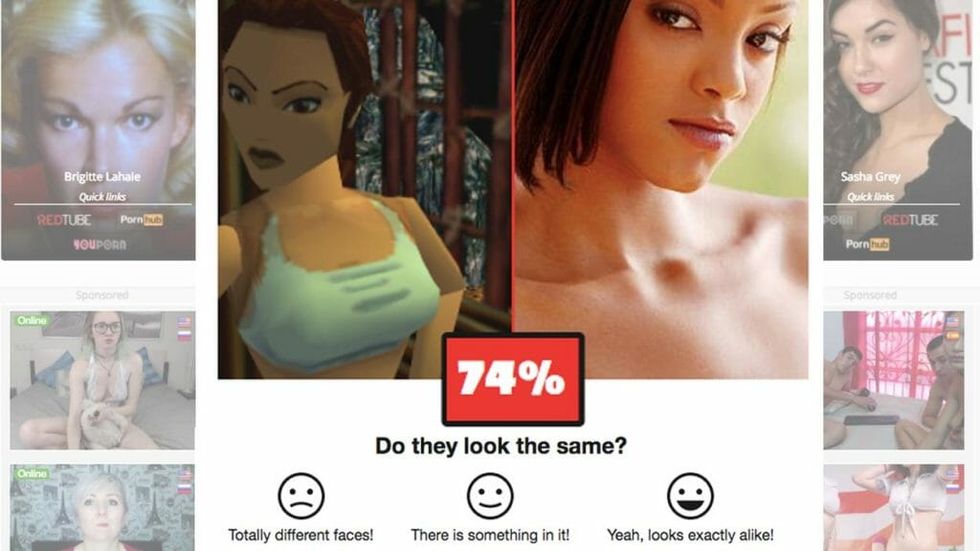 Something about Aubrey Plaza’s sex tape seems a little off. Whenever she opens her mouth, her jawline turns into a mess of large pixels. At other times, her face looks mildly swollen, as if it’s too big for her head. There are a few points during the film where Plaza’s face literally stretches off her head before quickly righting itself.

In fact, people have already been planning this. Users on Discord, a gamer-friendly group chat platform, have shared conversations about creating deepfake videos using the faces of friends, crushes and exes instead of celebrities. Some of these users may well have blackmail on their minds. And for those that do find themselves victimized by a deepfaker, there’s not much they can do — current laws haven’t quite caught up with the tech. Even laws devoted to revenge porn can’t quite protect the victims that are mashed up into faux pornography against their will, because unlike a typical sex tape or nude photos fetched from the cloud, this material isn’t really them, per se — it might be their face, but it’s on someone else’s body.

Unfortunately, it’s likely that deepfakers will continue to leap from platform to platform with their content in tow, driving themselves into the farthest, grimiest corners of the internet. We may be able to push them out of town, but it’s unlikely we’ll be able to eradicate them altogether.