A British Teenager Has Corrected a Mistake in NASA's Data 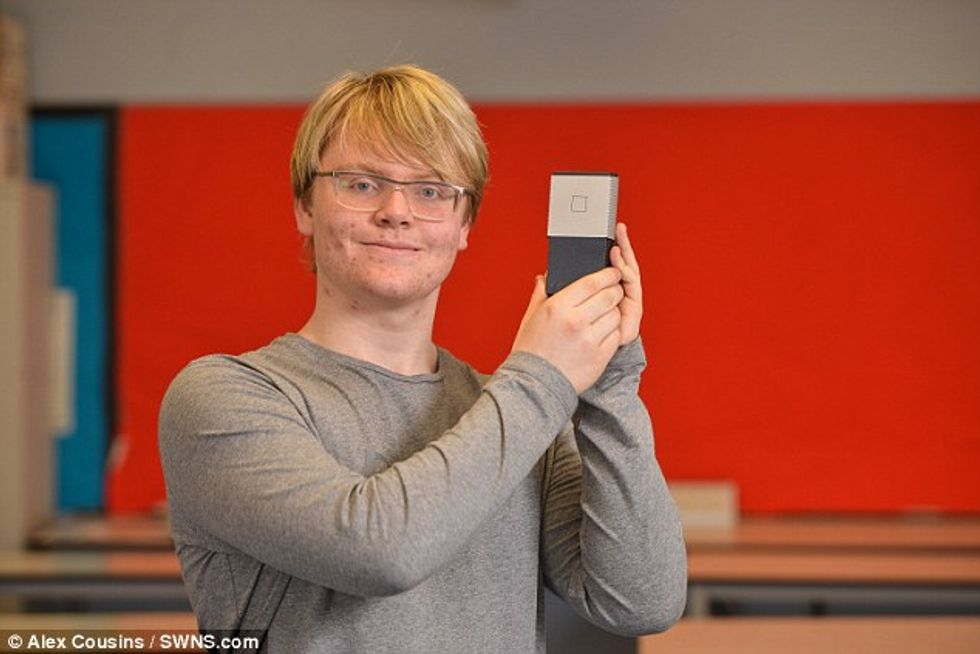 Miles Soloman, a 17-year old student from Sheffield, UK, found an error in data from the International Space Station (ISS) and pointed it out to NASA.

The organization’s response? Gratitude, and an invitation to help further analyze the problem.

In December 2015, British astronaut Tim Peake began conducting experiments during a six-month stay on the International Space Station. One of his objectives was to measure how the body reacts to long-duration space travel. The project, called “TimPix,” uses radiation detectors located around the ISS to measure different types of radiation and report them to NASA at regular intervals. TimPix allows UK students to access and study the data, and contribute to NASA’s radiation research.

Soloman’s class at the Tipton School in Sheffield downloaded the Timepix raw data, which consisted of Excel spreadsheets full of radiation measurements. The goal was to analyze data from real-world sources. But Soloman noticed something odd.

When sorting the energy values from high to low, Soloman saw multiple energy entries with a negative value. Negative energy values are impossible—if the detector isn’t finding energy, it will register a zero value, not a negative value, so it had to be an error in the data. The student and his physics teacher, James O’Neill, immediately emailed NASA to let them know of their discovery.

Lawrence Pinsky, a physicist with the University of Houston who is involved with NASA’s TimPix project, explains the problem as an issue with some of the algorithms converting the data. They were slightly off, which returned negative numbers as results. They believed they had corrected for it.

Is NASA embarrassed to be corrected by a 17-year old? Definitely not, Pinsky says. Instead, it’s exciting that there’s a learning opportunity for students in this, and that students can get involved enough in projects like TimPix to discover these sorts of errors.

Soloman is excited by the idea of pursuing science as a career. His future plans? One day, he hopes to work with NASA.