Why Your Brain Loves Being Bored, According To Science 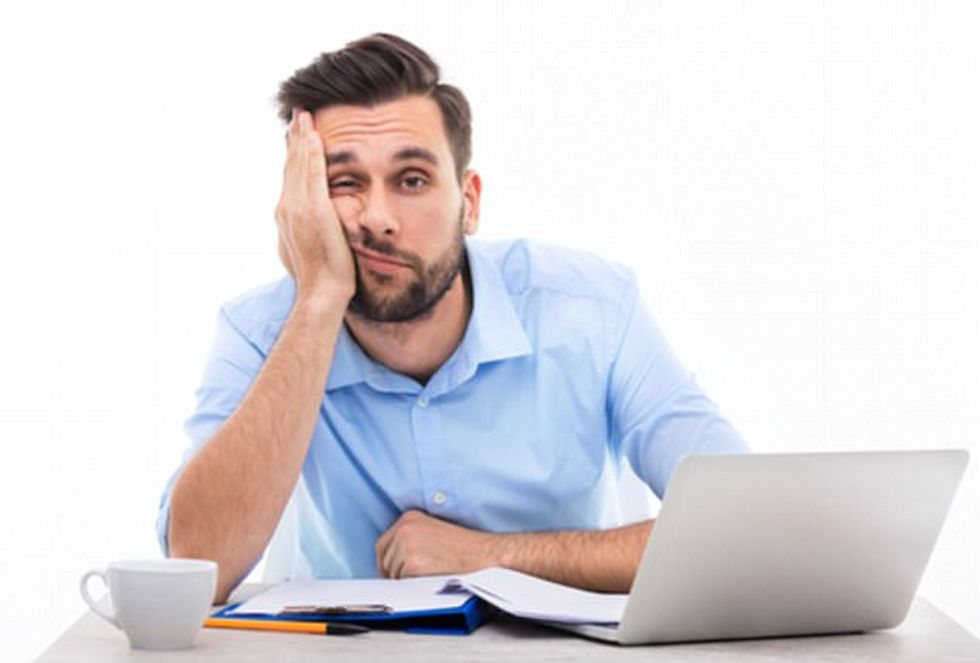 In addition to the future of human social interaction, there’s another less obvious issue with excessive cellphone use, according to Manoush Zomorodi, author of the new book Bored and Brilliant: How Spacing Out Can Unlock Your Most Productive and Creative Self. With all this distraction constantly at our literal fingertips, people no longer get bored. And according to Zomorodi and a host of scientists, that’s a big problem.

Zomorodi is the host and managing editor of the podcast Note to Self, “the tech show about being human” from WNYC, an NPR affiliate. During the course of that podcast, she initiated an interactive project with the show’s listeners called Bored and Brilliant. Every day for a week, participants—and there were 20,000 who signed up—were given a daily challenge designed to help them rethink their smartphone habits. They were encouraged to do things like delete “that app” that you’re always on, or to keep your phone in your pocket when you’re in transit.

In a TED Talk about the challenge, Zomorodi confessed that the numbers weren’t as compelling as she’d hoped. At the end of the week, participants’ phone usage dropped only an average of six minutes per day. But, Zomorodi found the anecdotal results to be compelling. “[M]ore important than the numbers, were the people’s stories,” she said. “People told me they slept better. They felt happier. My favorite not was from a guy who said he felt like he was waking up from a mental hibernation.”

There’s a neuroscientific reason behind this. Allowing yourself to be bored ignites a neural network in your brain called the default mode. Mary Helen Immordino-Yang, a neuroscientist and psychology associate professor at the University of Southern California explained that the default mode network “is involved in all kinds of complex integrative thinking, bringing together your past memories with possible futures, imagining things that don’t actually exist, thinking about how things could be, thinking about why things happen as they do, and trying to make sort of coherent meaning, a narrative if you will, out of how your life is going and how it could go if you were to be more strategic about how you reengage after you’re done being bored.” It’s the introspective part of your brain that lets you make sense of all the input you are receiving.

Immordino-Yang, among other scientists, highlighted the need for boredom at the cusp of the smartphone phenomenon. In a paper published in Perspectives on Psychological Science in 2012, she found that daydreaming is indicative of a strong and active brain. And curtailing daydreaming in children could have negative consequences on their developing brains. “Diminishing opportunities for young people to look inward and reflect could have negative effects on their well-being, morality and academic success.” Indeed, researchers say that some of the most well-known geniuses—like Einstein and Newton—had their most important scientific breakthroughs as they allowed their minds to wander.

So what can you do if you’re feeling burnt out from lack of boredom? Zomorodi suggests two things. First, “when you go to use an app or platform, ask yourself whether that tap is just a reflex or an action that will actually help you at that very moment.”

Second, she recommends encouraging yourself and those around you to allow yourself to be bored. “If we all collectively rethink our digital habits and ignite our default modes more often, maybe some of our best brains can find solutions to our country’s vast economic and racial divisions, not to mention environmental problems.”

So go ahead. Delete that app. Turn off your phone. Your brain will thank you.