Donald Trump's 'Art of the Deal' Ghost Writer Just Revealed Who His Least Favorite Trump Is, and His Explanation Is Savage AF 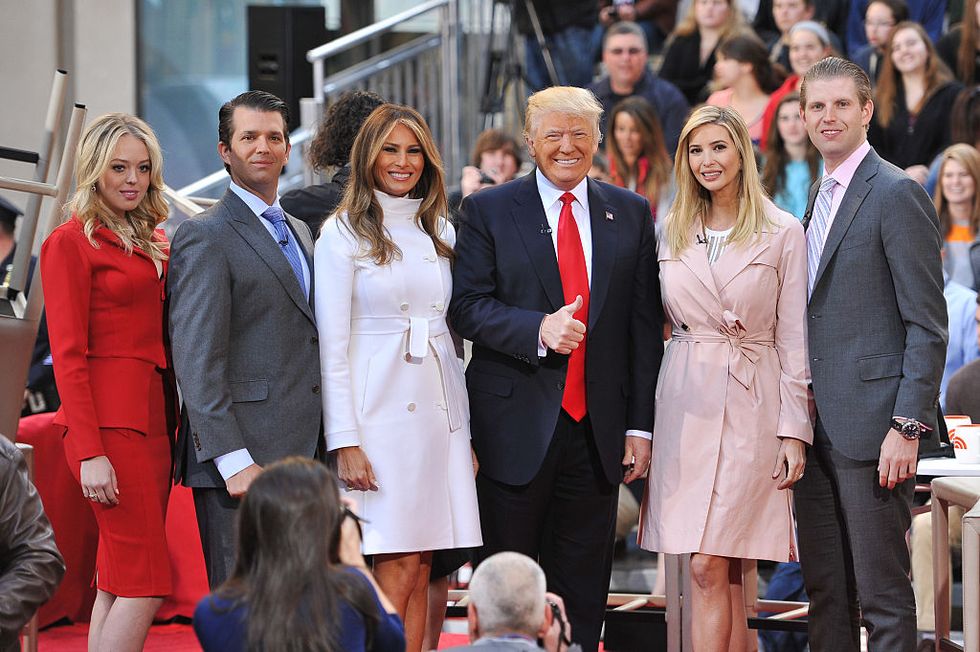 As the ghost writer of President Donald Trump's 1987 book The Art of the Deal, Tony Schwartz has had a lot of exposure to the Trump family. It wasn't a time he enjoyed and he's continued to be no fan of the President.

However, some were surprised when he disclosed that his least favorite Trump family member wasn't Donald himself, but the President's eldest daughter Ivanka Trump. His reasoning was brutal.

"Viscerally, my least favorite of the Trump family is Ivanka. Donald and Donald Jr are unapologetically evil. Eric is a [know] nothing. Ivanka is Imelda Marcos masquerading as Florence Nightingale."

The former First Lady of the Philippines, Imelda Marcos, was exiled from the country along with the rest of her family in 1986 before returning in the 1990's. A court in the Philippines recently sentenced her to over 40 years in prison for fraud.

Ivanka Trump is known to have her father's unconditional support on practically every issue, which many believe she frequently misuses.

@tonyschwartz You are absolutely correct. I thought about what you said. Studied it and am in full agreement with y… https://t.co/Dtx7IIjjgX
— Cindy Morris (@Cindy Morris) 1551549785.0

@tonyschwartz Agree on all counts. Ivanka has a self-image as a saint and underneath is a ruthless grifter driven t… https://t.co/pXLA7D6KQq
— Joel Matthew (@Joel Matthew) 1551547987.0

But not everyone agrees.

Some hold huge disdain for Donald Trump Jr., whose tweets tend to rival his father's.

But for many, the family is a package deal.

That will make for a tough holiday postcard.