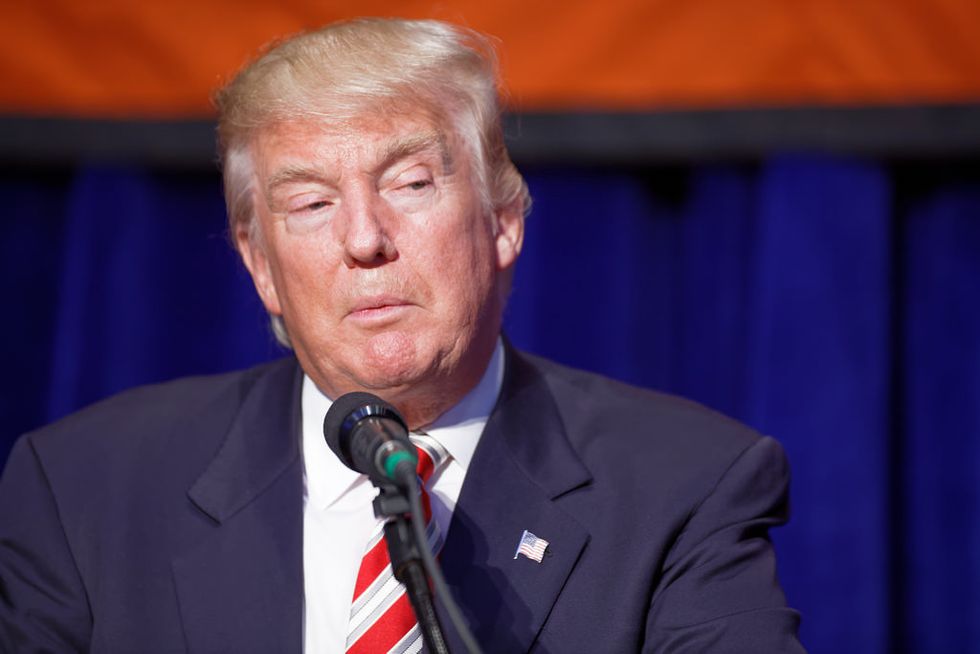 A slew of professional sports teams across the nation say they have stopped staying at President Donald Trump's hotels, according to a Washington Post investigation which notes: "In all, The Post found that 17 teams from across the four major sports had stayed at Trump properties in recent years. Now, at least 16 are no longer customers." Reporters with the Post "reached out to all 123 teams in the four major U.S. sports leagues to find out how many men’s teams are still Trump customers," the report continues. "A total of 105 responded. Not a single team confirmed its players stay at Trump properties."

Although several teams told reporters that they stopped staying at Trump hotels because of other reasons––such as accessibility––others confirmed that President Donald Trump's politics played an integral role in their decision.

“The president has seemingly made a point of dividing us as best he can,” says Warriors coach Steve Kerr. “He continually offends people, and so people don’t want to stay at his hotel. It’s pretty simple.”

The Post notes that "the majority of Trump’s pro sports customers came from the National Basketball Association." NBA teams paid about $20,000 per night at hotels like the Trump SoHo, according to one team's estimate. But NBA patronage began to shift in June 2015, shortly after Trump announced his candidacy. He began to lose customers from the league soon after. Many of the league's players are African-Americans who've spoken out on issues such as police brutality and racial profiling. Most of the teams NBA teams that have recently stopped saying at Trump properties did so after the 2016-17 season.

One of these teams was the Milwaukee Bucks. According to a source familiar with the decision, many players were not comfortable patronizing a business which did not reflect the franchise's values. Among the players was Bucks forward Jabari Parker, who reflected on the team's decision shortly after last November's election.

“I’m proud to not stay in Trump hotels,” Parker told the Sporting News at the time. “I don’t support someone who endorses hate on other people. He ran his campaign on hate. He’s attacked everything that I am and believe.”