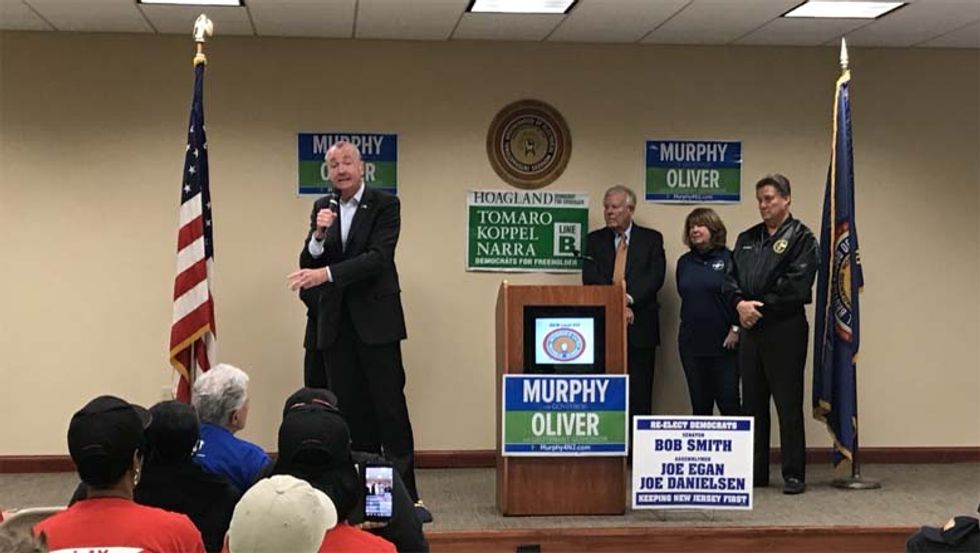 On November 7, 2017, New Jersey voters went to the polls to elect a new governor to replace Chris Christie. They picked Democrat Phil Murphy. He has yet to give his speech, but it will be live streamed here. We will embed it when it becomes available, both live and as a playback.

The candidates for governor were: