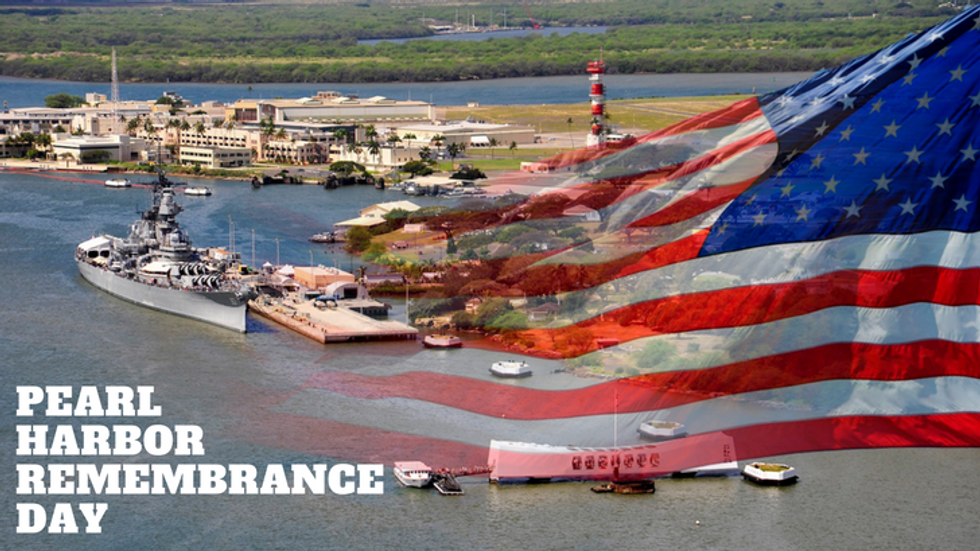 On Dec. 7, 1941, the United States and Hawaii became the target of a coordinated attack from the Empire of Japan. In an effort to keep the United States Pacific Fleet from impeding its advancements in South Asia and the Pacific, Japan launched 414 attack planes at the Pearl Harbor naval base in Oahu. Though the attack lasted only two hours, it left behind a wake of destruction that resulted in the loss of 2,403 American lives and became the catalyst for the United States’ involvement in World War II and the internment of more than 100,000 Japanese-Americans.

For the 76th anniversary of the attack, observed on Dec. 7, 2017, many events are being held at the sites of the World War II Valor in the Pacific National Monument and Pacific Historic Parks to commemorate the lives lost and the brave heroes that answered the call of duty. While some are private and held specifically for military personnel and their guests, others are public ceremonies.

The following is a list of the events being held at Pearl Harbor on the 76th anniversary.