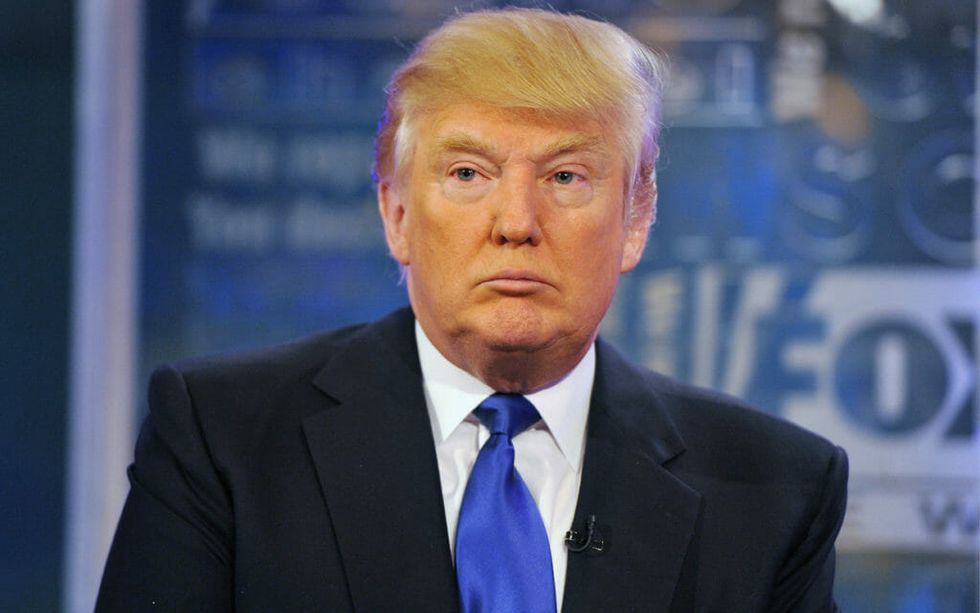 ABC News and Washington Post released a new poll over the weekend showing bad news for Donald Trump as he approaches six months in office.

The toplines show Mr. Trump at 36% approval/58% disapproval, a record low for any president at this point in his first term and a net drop of 11% since April.

The poll finds that 48% of respondents strongly disapprove of the president's performance, a level never reached by President Obama or Clinton. And George W. Bush only reached that level of disapproval well into his second term.

Looking beyond the approval rating numbers, the poll serves as a strong rebuke to Trump on virtually every front:

The poll also finds that American voters do not accept Trump's claim that Donald Trump Jr.'s Russia meeting was no big deal.

Sixty-three percent in this poll...say it was inappropriate for Trump’s son, son-in-law and campaign manager to have met with a Russian lawyer during the campaign.

Six in 10 also think Russia tried to influence the campaign, and among those who say so, 67 percent think Trump aides helped, similar to results in April.

Respondents' disapproval of Trump carried over to policy as well, including, most notably, their strong preference for the Affordable Care Act over the GOP health care bill currently under consideration by the U.S. Senate.

This ABC News/Washington Post poll was conducted by Langer Research Associates and polled a random national sample of 1,001 adults from July 10-13, 2017.