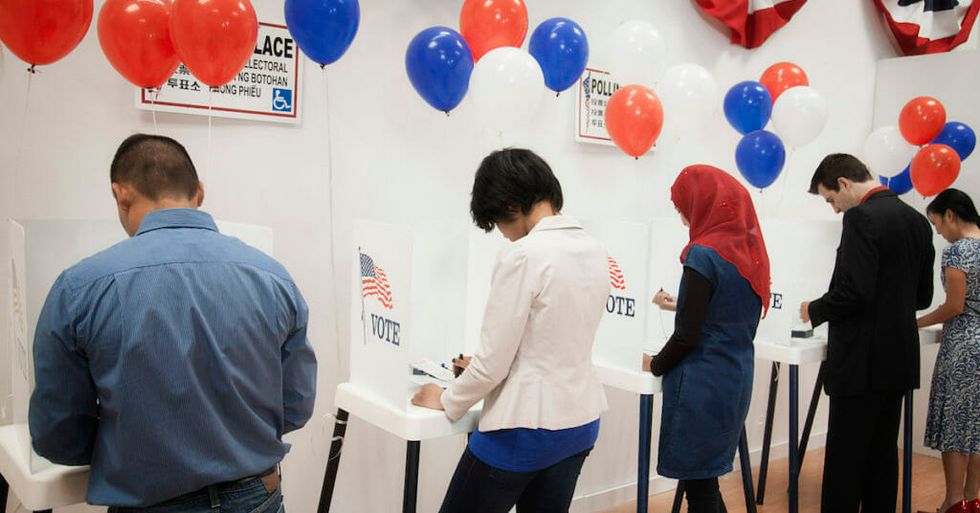 Only Hayes lost by a wider percentage than President Trump. But the electoral college is part of the United States Constitution and would require an amendment to abolish.

While efforts to permanently abolish the electoral college are being pursued, several states decided to take steps that are within their own power to change without a constitutional amendment. States decide how their electoral votes are allocated.

But now states are adopting a new plan.

And more states are reviewing the compact and may join as well. A similar initiative has been introduced in all 50 states at some point in history, with 23 states approving some version of it.

The current effort was created in 2006 by the National Popular Vote project (NPV). It makes the Electoral College moot, eliminating the chance of a candidate becoming President without winning the popular vote nationally.

With the addition of New Mexico, 189 electoral votes are now pledged to go to the winner of the national popular vote. A candidate requires 270 electoral votes to win the presidency.

And it appears more people are on board for a change after 2016.

People expressed their support for the winner of the popular vote winning the presidency.

@RebMax @KateHarding @joanwalsh It does not have to go away. All states have to do is award their electoral votes t… https://t.co/9kuNWYIKQ6
— Maurice McKinney (@Maurice McKinney) 1554503773.0

People also took the opportunity to remind everyone who won the popular vote in 2016.

Those who oppose the compact claim it is unconstitutional or will eliminate the electoral college. The National Popular Vote project disputes those claims.