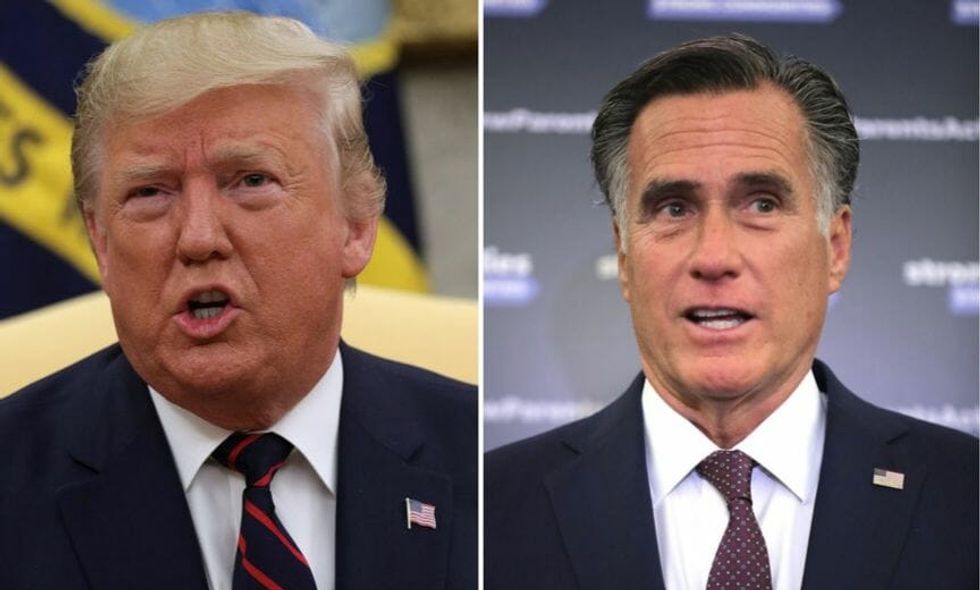 President Donald Trump was warned by both sides of the aisle that abandoning our Kurdish allies in Northern Syria would pave the way for Turkey to commit atrocities and acts of war against the Syrian Kurds.

Nevertheless, Trump went through with his plan and sure enough, within days of U.S. withdrawal, Turkish forces moved in and now hundreds of Kurds are dead.

Trump has now announced that he's sending a delegation including Vice President Mike Pence and Secretary of State Mike Pompeo to meet with Turkish President Recep Tayyip Erdoğan in an effort to control the damage and negotiate a cease-fire.

Though Trump cites an "end to endless wars" as reason for abruptly withdrawing from Northern Syria, U.S. presence in the region acted as a deterrent keeping Turkish-Kurdish violence at a minimum. What's more, Erdoğan promised Trump that Turkey wouldn't commit atrocities against the Kurds once the U.S. withdrew. It's unclear what conditions will be put forth by Pence and Pompeo that would compel the U.S. to take Turkey at its word.

"It's very hard to understand why it is the Vice President and Secretary of State and others are going to talk with Erdogan and Turkey... It's like the farmer who lost all his horses and goes to now shut the barn door."

The analogy is apt, to say the least. U.S. Special Forces in the region are already well into withdrawal, civilians are dead, and the entire region is destabilized.

But some took issue and tweaked the Senator's words a bit.

Erdoğan initially said he wouldn't meet with the delegation, but later walked the statement back. It's unclear what leverage Pence and Pompeo will have, considering that, just today, Trump said the Kurds were "no angels," reiterating that U.S. troops had no business in Syria.

The delegation is set to meet on Thursday, but—like Romney—many think the time for talk should've come before the hasty action.

Erdoğan is scheduled to visit the White House next month, but Americans on both sides of the aisle are calling on Trump to cancel the meeting.