Turns Out the Equifax Breach Was Much Worse Than Originally Thought

Was your information compromised? 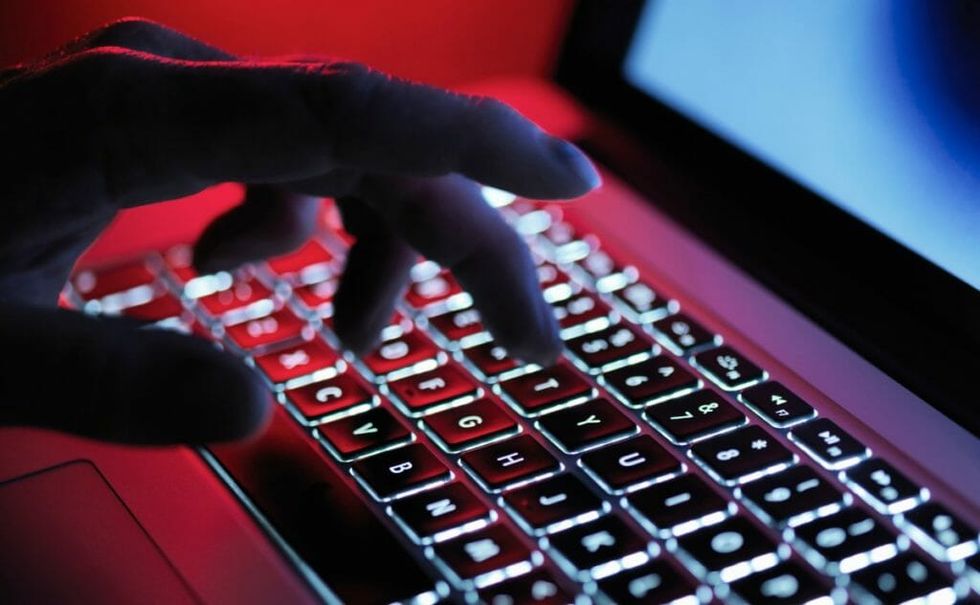 Equifax, one of the big three consumer credit reporting agencies, reported a data breach back in September 2017. At the time, they reported the compromise of both Social Security and driver's license numbers, critical dates, and other personal information.

The company, based in Atlanta, Georgia, drew scorn for their handling of the breach due to a literal comedy of errors in the aftermath, including Equifax directing consumers to a fake website in numerous company Twitter posts.

The breach didn't stop the Internal Revenue Service (IRS) from awarding Equifax a lucrative no-bid contract just days after they reported the data hack, but they suspended the contract in October under public pressure. The Government Accountability Office (GAO) eventually ruled the $7.25 million contract null and void.

The 2017 hack of Equifax, one of the largest in recent years, marked the third major cyber security breach for the credit reporting and tracking agency since 2015. Information such as Social Security and driver's license numbers was compromised.

The additional data breach pulled less personal information from the newly disclosed estimated 2.4 million consumers. Equifax stated the hackers stole only their names and a partial driver's license number. The state of issuance for the licenses and the issue and expiration dates remained uncompromised.

Stolen Social Security numbers pay more on the black market due to their extensive use in U.S. identity verification.

Equifax says it will reach out to all newly impacted consumers and will provide the same credit monitoring and identity theft protection services offered to the original victims.

So far the company remains silent on Twitter about this latest information. Others are not so silent.

I spent 5 months investigating the #EquifaxBreach, and found the company failed to disclose the full extent of the… https://t.co/Wbhrz87Wkp
— Elizabeth Warren (@Elizabeth Warren) 1519918315.0

.@Equifax can’t be trusted. Their mistakes allowed the breach to happen, their response has been a failure, and the… https://t.co/jxpNprjEC0
— Elizabeth Warren (@Elizabeth Warren) 1519918315.0

I have a bill with @MarkWarner that would impose massive, mandatory penalties when companies like @Equifax expose m… https://t.co/BBkPv9BVLA
— Elizabeth Warren (@Elizabeth Warren) 1519918316.0