This Bumblebee is Now Endangered in America 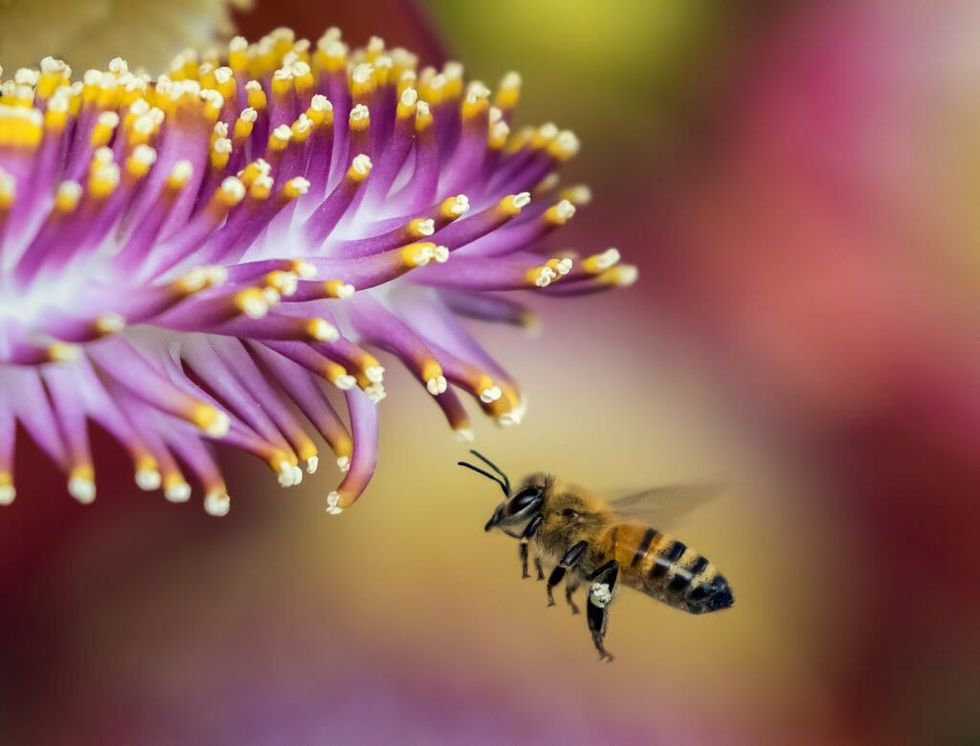 The insect was a common sight decades ago, where it populated meadows in 28 states ranging from the Northeast to the Midwest, with some adventurous populations spotted far as Ontario and Quebec. However, their numbers have plunged almost 90% since the 1990s. Today, their populace is barely scattered across 13 states.

The decision to list the bee under the Endangered Species Act came from the U.S. Fish and Wildlife Service, an agency responsible for environmental conservation and education efforts nationwide. This past September, they had listed seven varieties of bees native to Hawaii as endangered––but this is the first bee species on our coast to be given that status.

The USFWS agreed that the driving forces behind the bee’s dwindling numbers are varied, but some of the largest contributors are habitat loss, pesticide overuse and rampant climate change. The fluctuation of temperatures in recent years have altered the availability of certain flowers across seasons, leaving the bees unable to find enough pollen and nectar to survive.

This bumblebee is just one of many pollinators going through “serious declines across the country,” said Tom Melius, Midwestern regional director of the U.S. Fish and Wildlife Service in a statement.

“Pollinators are small (but mighty) parts of the natural mechanism that sustains us and our world. Without them, our forests, parks, meadows, and the vibrant life they support cannot survive, and our crops would require laborious, costly pollination by hand,” He added.

Bumblebees (distinguished from honeybees) are vital pollinators for a variety of crops, from cranberries to tomatoes to peppers. Pollination by these insects and others has been valued at nearly $3 billion each year, and is required for most of these plants to produce fruits, seeds and nuts.

However, listing this insect as endangered is an important step in their protection, moving forward. This will encourage conservationists and environmentalists across the country to put more focus into curbing their declining population.

Melius and his team agree the next step should be directed towards restoring the bee’s habitat. Members of the public are encouraged to start growing gardens or adding native flowering trees to their yards while minimizing their pesticide use. They could also leave some areas of their yard overgrown in the fall, which gives bumblebees a safe place to nest during colder months. With our help, this bee can be brought back from the brink of extinction.