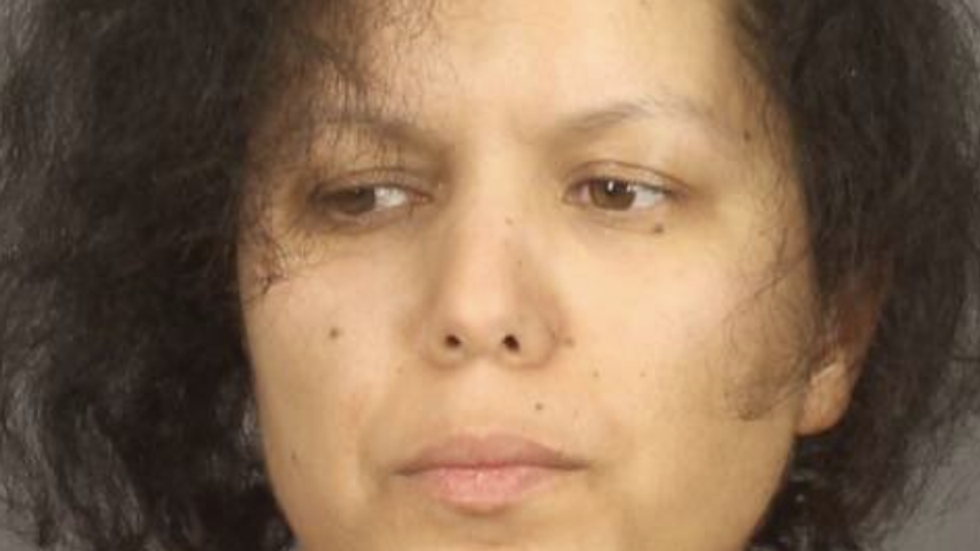 Deputies were called to the home on South Lake Road around 8:19 pm on Thursday after receiving reports of a "suicidal woman with a knife." When they arrived at the scene, they found many people inside the home, including other children, Mouhib's husband, and one more relative.

Upon searching the home, they found the body of 7-year-old Abraham Cardenas. Rochester First, a CBS affiliate, writes, "As they searched the home, deputies found the body of seven-year-old Abraham Cardenas. Deputies say Cardenas had been stabbed in the back and severely cut at the neck, causing his head to be severed from his body." Abraham E. Cardenas was a first-grader at Barclay Elementary School.

She Has Been Charged with Second-Degree Murder

According to court papers obtained by the Democrat & Chronicle, Mouhib was arraigned on a charge of sceond-degree murder in Sweden Town Court on Friday morning.

In a news conference, Monroe County Sheriff Todd Baxter said, “There’s absolutely no explanation for us... The word ‘evil’ comes to mind…this is a mother who took her son’s life.”

Mouhib is currently being held in Monroe County Jail without bail.

Rocher First reports that deputies were ordered to Mouhib's home twice in March for "mental health issues". On both occasions, Mouhib was transported to the hospital.

She was reportedly treated at Rochester General Hospital from March 8 to March 26.

Speaking about the young boy's death, Superintendent Lesli Myers said, "He was incredibly vibrant and engaged learner. He was beloved by our teachers and school community. He lit up a room every time he entered it. So, we too are extremely saddened by the death of Abraham... Our heartfelt condolences go out to Abraham’s family, friends and all affected by this tragedy."