MLB MVP Awards 2017: The Case For Every Finalist 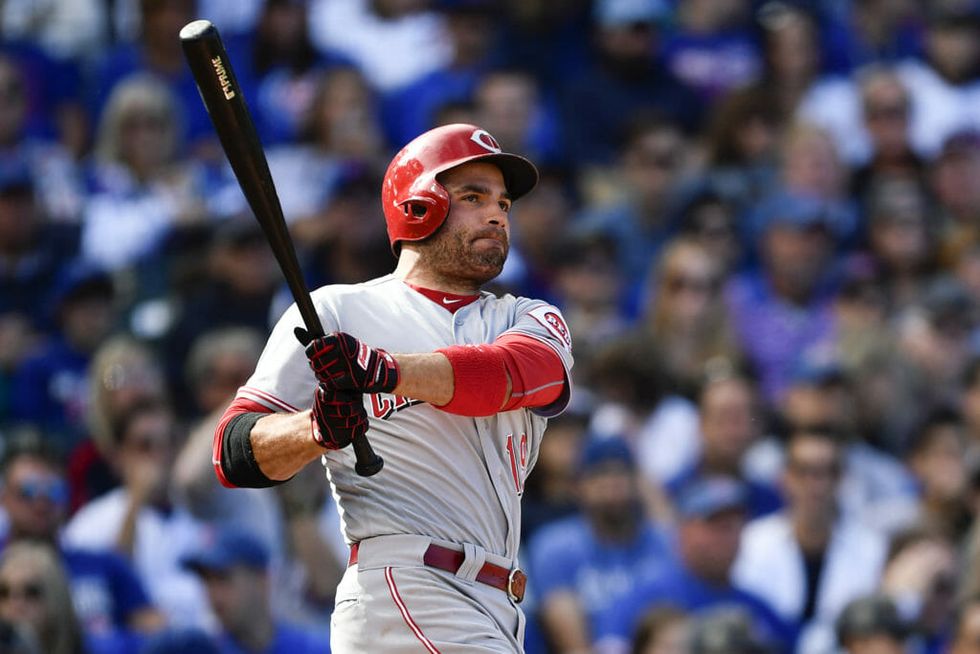 The BBWAA Most Valuable Player Award finalists for 2017 have been announced! The top three vote-earners from each league all have valid cases to win the award. Here's the case for every player to win his league's MVP honors...

Jose Altuve just won his second consecutive AL batting title (and third in the past four years), finishing 2017 with a .346 batting average to go along with 24 home runs and 32 stolen bases. He played solid defense at second and contributed excellent value on the basepaths. His case for MVP lies in his incredible all-around skill set and consistency throughout the season; there was not a single month in 2017 during which he didn't hit at least .290.

Because he played in a large market and set records throughout the season, there was perhaps no player who got more media coverage in 2017 than Aaron Judge. The rookie outfielder led all AL hitters in fWAR (8.2), home runs (52), runs (128) and walks (127). While he was prone to slumps and struck out more times than any player in baseball, Judge's overall numbers for the 2017 season are mind-blowing, especially for a rookie.

Blazing hot streaks and a playing intensity second to none vaulted Jose Ramirez to the best season of his young career. The Dominican Republic native batted .318/.374/.583 while playing both second and third base for the Indians. Like Altuve, Ramirez is a fantastic all-around player. He stole 17 bases, led the American League in extra-base hits (91), and played the best defense of all the candidates for the award.

First baseman Paul Goldschmidt is as reliable as they come, accumulating at least 4 fWAR over each of the past five seasons. His case for the award lies in his unique combination of power and stolen base ability. "Goldy" put up a typically phenomenal .297/.404/.563 batting line while stealing 18 bases for the Diamondbacks.

Everyone knew going into the season that Giancarlo Stanton is a terrifying power hitter. Still, nobody predicted he'd have the kind of season he did. Stanton crushed an MLB-high 59 homers while playing average defense in right field, finishing with 6.9 fWAR on the season. He also led all of baseball in RBI (132) and slugging percentage (.631). The face of the Marlins franchise possesses power unlike any other player in the game.

Playing for a terrible team didn't stop Joey Votto from earning a chance to win his second career NL MVP award. Votto walked more times than any player in baseball (134) while finishing with the ninth-lowest strikeout rate (11.7%), helping him finish with a .454 on-base percentage that was 39 points higher than any other player in the national league. The Reds first baseman chased fewer pitches outside the strike zone than anyone else in baseball (15.8%). His godlike plate discipline and 36 home runs make him an excellent candidate for the award.