iZombie Season 4 Premiere: What Time Is It on Tonight in Canada? 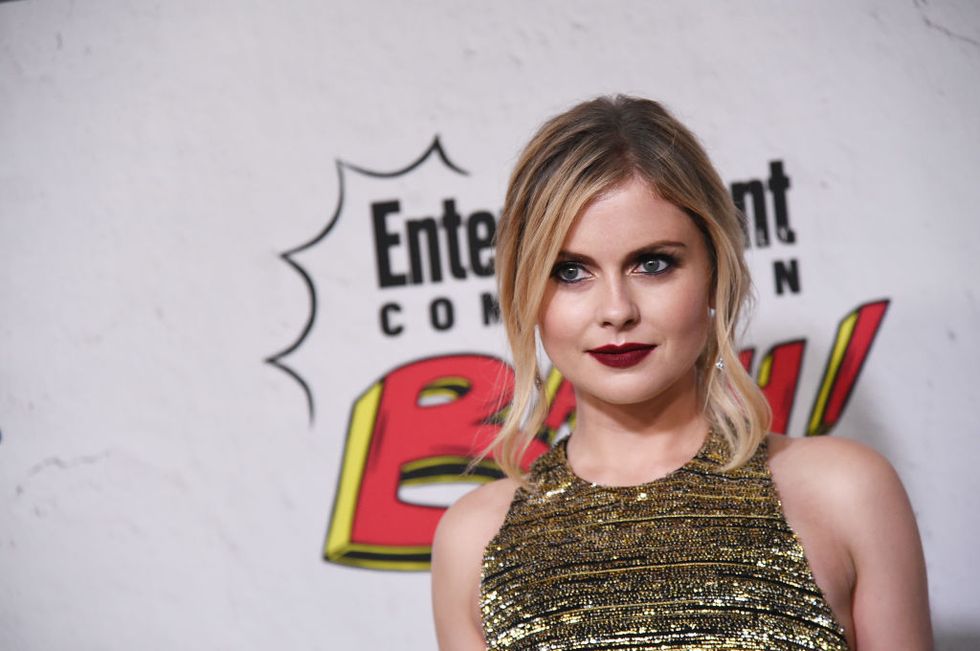 So far, critics seem to love the new season. The A.V. Club calls it "funnier than ever" and Bustle says it's "the political show we need in 2018." To avoid spoilers, let's just say humans and zombies must now coexist behind a giant wall that keeps them separated from the rest of the country.

In fact, ComicBook.com argues iZombie Season 4 makes it easy for new viewers to jump on board without feeling lost. The first episode starts off after a time jump and introduces a new world for the characters. In their words, "almost nothing is the same as it was when Season 3 ended."

The show follows Liv, a young girl-turned-zombie who absorbs the memories of the dead and secretly uses that power to help solve murders. The show, created by Rob Thomas (Veronica Mars), has a 97% approval rating on Rotten Tomatoes, although the last season ended with lower ratings than the season before, according to Deadline. This could be why The CW changed its time slot from Tuesday night to Monday night, as Fansided points out.

Tonight's episode seems to be packed with action and romance — exactly as fans would expect from the "zom-dram-rom-com" (coined by Rob Thomas). Spoiler: zombie street gangs might be a thing, and Liv kisses someone new. You can check out the trailer on The CW's Youtube page.

iZombie Season 4 stars Rose McIver as Liv, Roger Buckley as Major Lilywhite and Rahul Kohli as Ravi Chakrabarti. Tonight's episode is called “Are You Ready for Some Zombies?”