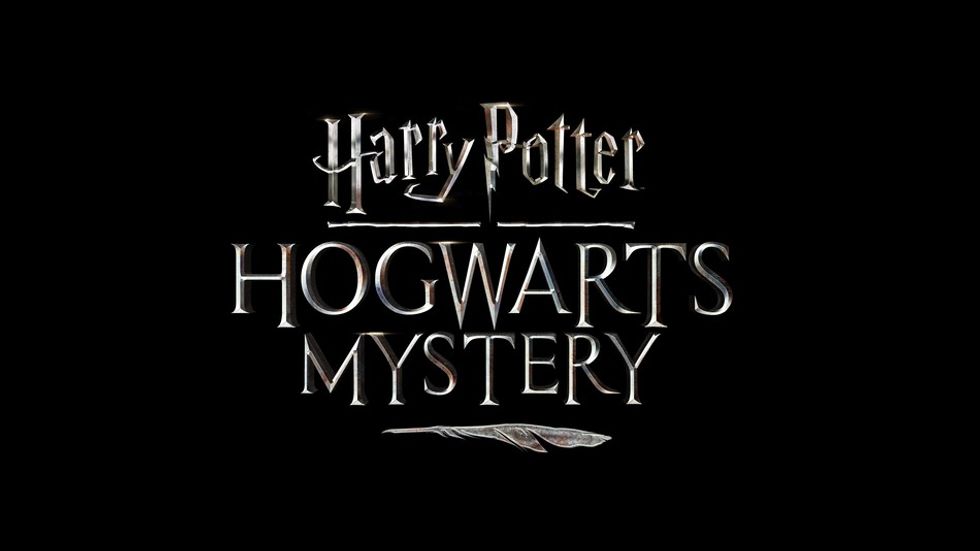 According to this morning’s reveal, the mobile title will be a Harry Potter role-playing game that allows players to create their own wizard. Players will explore the famed wizard school and experience life as a Hogwarts student.

Harry Potter news site Pottermore states that Hogwarts Mystery will take new wizards “through the years while doing the same things Hogwarts students do.” This includes taking part in a myriad of classes, including Potions and Defense Against the Dark Arts. One of the many questions left unanswered, however, is what role the individual houses will play.

As the game is all about customizing and becoming a unique wizard, it’s highly likely that the four main houses of Hogwarts—Gryffindor, Slytherin, Hufflepuff, and Ravenclaw—will play a considerable role. If Hogwarts Mystery aims to stay true to its source material, it’s entirely probable that the role-playing adventure will start with the Sorting Hat ceremony.

Placement in a house can come in one of three ways: randomized, based on stats selected by the player, or as the player’s choice. As each house is notably different, players could receive different stats, perks, and a unique appearance based on how they’re sorted.

To encourage multiple playthroughs, Hogwarts Mystery could even lock certain spells and make them house-specific. Depending on the depth of player and character interaction, house placement could also determine which characters they get along with.

“As Harry Potter fanatics ourselves, we have great respect for the millions of people throughout the world who have followed the Harry Potter stories for more than 20 years,” DeWolfe stated in the game’s announcement.

Hogwarts Mystery is slated to hit the Apple App and Google Play stores sometimes in 2018. For updates the moment they drop, sign up at the game’s official website.