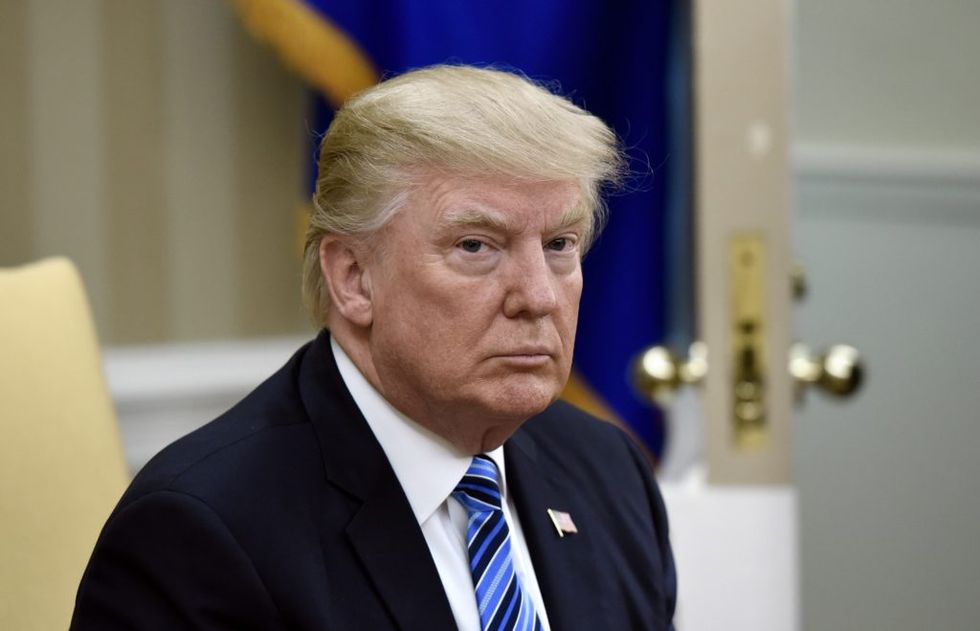 President Donald Trump tweeted Monday night that frigid temperatures in the Midwest were reason to distrust the scientific consensus on global warming.

Trump took the cold weather as evidence that climate change isn't a threat to the earth and humanity, mockingly imploring global "waming" to "please come back fast, we need you!"

In the beautiful Midwest, windchill temperatures are reaching minus 60 degrees, the coldest ever recorded. In comin… https://t.co/FnaCaBA5Nz
— Donald J. Trump (@Donald J. Trump) 1548728929.0

But, as most Americans know, climate change and global warming haven't gone anywhere. In fact, officials from the Climate Division of the National Oceanic and Atmospheric Administration (NOAA) rebutted the same claim by the following morning.

NOAA is under jurisdiction of the Commerce Department, headed by Commerce Secretary and Trump appointee Wilbur L. Ross.

While NOAA's tweet didn't call out the President directly, many were led to believe they were trolling him.

While the President's own officials trolling him may seem comical, the tweet brought about some sobering thoughts.

For instance, the President's denial of expert opinions and overestimation of his own knowledge. This isn't a first either. Last year, multiple federal agencies compiled a report stressing the inevitable threat of unmitigated climate change. Trump's response to the report by his own officials? "I don't believe it."

Many feel that Trump has stood so adamantly against facts for so long that merely pointing out truth constitutes "throwing shade" at the President.

@kylegriffin1 Sad that accurately reporting facts are considered trolling in this day and age
— Natalie (@Natalie) 1548785385.0

@kylegriffin1 @cbergner When there are so many misconceptions to correct, eventually it will sound like trolling.
— billydee (@billydee) 1548797234.0

Hopefully, it won't take disaster for climate change deniers to come to terms with the truth.