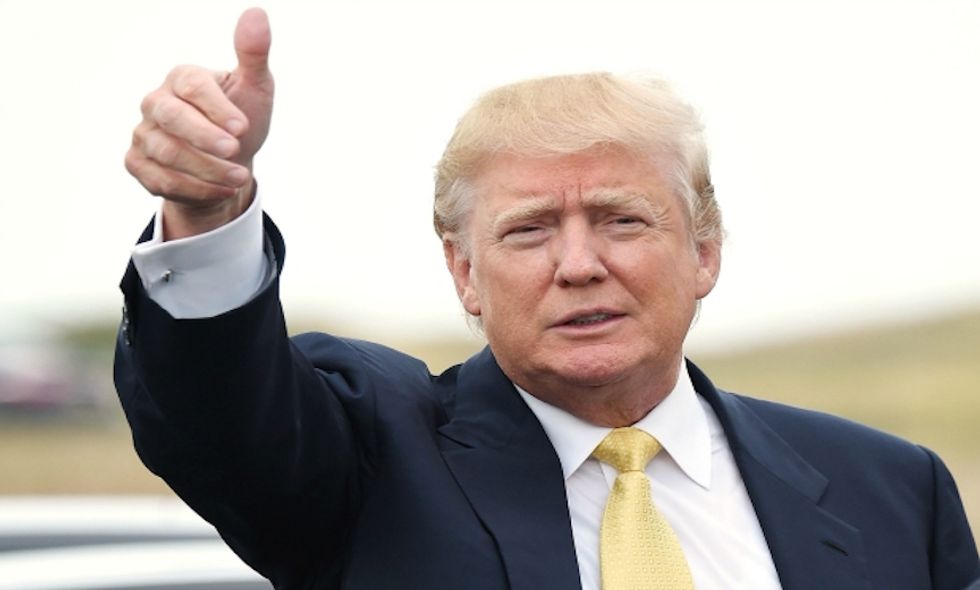 Both the United States and China are preparing for North Korea’s next move.

China has recently released public statements on the likelihood that North Korea could break out into war, claiming it could occur “at any moment.” In preparation, the Chinese may have deployed as many as 150,000 troops to the North Korean border on Sunday.

For its part, the United States is prepared to launch a preemptive strike if officials determine that North Korea is on the cusp of following through with a nuclear weapons test, according to a report by NBC News.

As the tensions between the U.S. and the Democratic People’s Republic of Korea (DPRK) grow stronger, the North Korean Vice Minister of Foreign Affairs, Han Song Ryol, remarked during an interview with The Associated Press, “If the U.S. comes with reckless military maneuvers then we will confront it with the DPRK’s preemptive strike.”

He added, “We’ve got a powerful nuclear deterrent already in our hands, and we certainly will not keep our arms crossed in the face of a U.S. preemptive strike,” ultimately stating, “We will go to war if they choose.”

U.S. officials believe signs point to a nuclear test as early as the approaching weekend. President Trump added to tensions by tweeting out on Thursday, "I have great confidence that China will properly deal with North Korea. If they are unable to do so, the U.S., with its allies, will!"

Intelligence officials informed NBC News that a U.S. preemptive strike could include missiles and bombs, as well as cyber and special ground operations. The U.S. currently has two destroyers capable of firing Tomahawk cruise missiles in the region — one of which is only 300 miles from the North Korean nuclear test site. Bombers are also positioned in Guam, and the USS Carl Vinson aircraft carrier strike group is also heading to that area, according to the Pentagon.

The chilling dilemma at hand is that, while a preemptive strike may initially benefit the U.S., it could provoke North Korea to attack South Korea in response.

On Wednesday, North Korea also threatened to hit the U.S. first with a nuclear weapon — before any preemptive U.S. strike — should the unpredictable nation feel threatened. On Thursday, they warned of a “merciless retaliatory strike” if the U.S. were to take any action, though the U.S. does not believe North Korea possesses a long-range nuclear weapon or an intercontinental missile.

“The leadership in North Korea has shown absolutely no sign or interest in diplomacy or dialogue with any of the countries involved in this issue,” according to Victor Cha, the Korea Chair at the Center for Strategic and International Studies, in an interview with NBC News.

President Trump appears to hope that, in the wake of the strike on the Assad regime in Syria and a successful meeting with the Chinese leader, President Xi Jinping, the Chinese will use their leverage to dissuade Kim Jong UN from advancing North Korea’s nuclear program. He believes Chinese Foreign Minister Wang Yi “wants to help us with North Korea,” especially after the Chinese recently turned back North Korean coal ships selling coal to China.

“I think that is what President Trump is getting trying to get the Chinese to do,” Cha explains to NBC. “[It] would impose real pain and force real choices on North Korea — whether the costs are worth it for them to continue to pursue this program if they no longer have any sustenance.”

To President Trump’s point, the Chinese participated in a shocking abstention on a United Nations Security Council resolution this week, condemning a Syrian chemical weapons attack. China typically stands with Russia, who aligns with Bashar al-Assad, the Syrian president.

However, if the Chinese cannot talk North Korea down, President Trump will direct the U.S. to take action alone.