Canada Legalizes Physician Assisted Suicide—But Only For Some 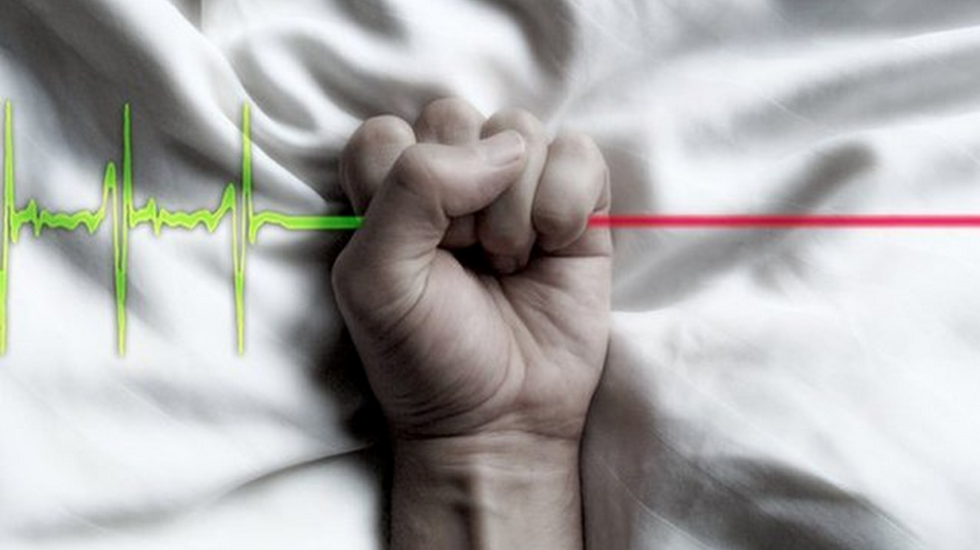 This summer, Canada joined a few other countries and a small number of US states to legalize physician-assisted suicide. The new law, backed by Prime Minister Justin Trudeau, counters the Supreme Court of Canada, which struck down a similar law in 2015. Some view this legislature as immoral because of religious taboos on suicide, and others view the law as immoral because of its narrowness in scope.

As the law reads, to pursue the right to die, Canadian citizens must be in an "advanced state of irreversible decline," with enduring and intolerable suffering, from an incurable disease, disability or illness. They must also be over 18 years of age, have two witnesses when requesting assisted suicide from a physician, and be mentally competent. In addition, there is a mandatory 15-day waiting period. What this means is that someone with advanced AIDS or cancer, or a similar terminal prognosis, who wishes to die before natural death occurs, may seek assisted suicide from their doctor, provided that their natural death is reasonably foreseeable.

The law’s provisions exclude “suicide tourists” (noncitizens who come to Canada to die) children, people lacking the mental ability or capacity to represent themselves, and people whose diseases or injuries, while difficult to endure, are not terminal. Critics of the law argue that it doesn’t adequately serve the needs of patients who endure long-term pain and suffering. For example, this law would not allow parents of a child dying of a terminal disease to end the suffering of their child. It would exclude those suffering from dementia, or patients who have terminal diseases as well as developmental challenges, such as a cancer patient with Down's syndrome or autism. It would also exclude someone with a long-term degenerative disease until their death is imminent, so someone with a disease like ALS would have to live, and suffer, for years.

Some senators had been pushing for an amendment to the law that would widen the scope of qualifying patients, but ultimately approved the law as it now stands. Dan Karpenchuk, a local reporter covering the story, said "Some senators say [the law] is immoral, adding that there could be people facing years of excruciating suffering, but not yet close to death. And in launching expensive legal challenges many who are desperately ill and their families could go broke from court cases to determine if they have the right to an assisted death." Karpenchuk suggests that there may be courtroom challenges to the new law when families seek assisted suicide for patients who do not qualify under the current language.

Right to Die legislature is relatively new to North America and will have to overcome many obstacles before it can benefit all who need it. Proponents hope that with Canada and some of the US adopting these policies, it may be legalized on a global scale.