Who Was Andrew Cunanan, Versace's Killer? 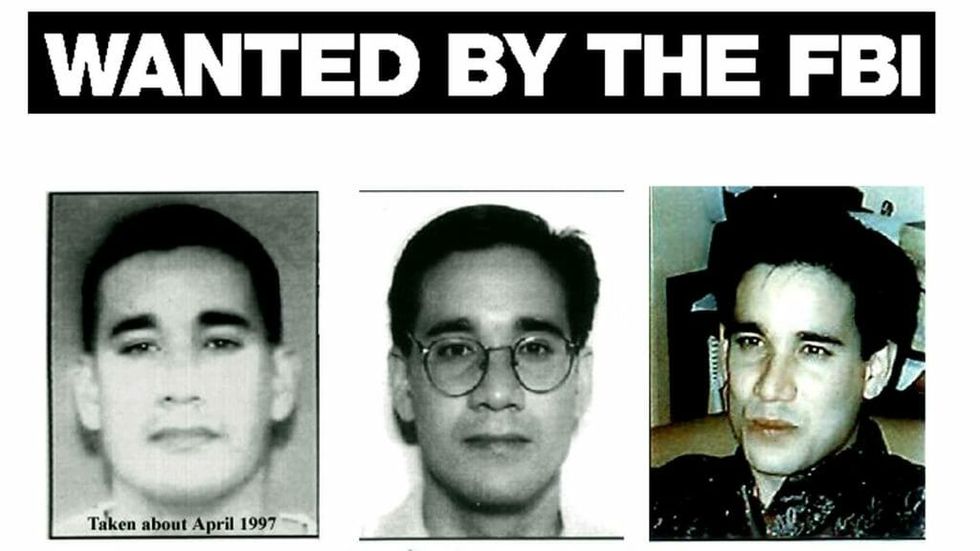 Wanted By The Fbi: Andrew Cunanan

On July 15, 1997, fashion designer Gianni Versace was murdered on the steps of his Miami Beach estate by a man named Andrew Cunanan. Eight days later, Cunanan killed himself using the same handgun he had used to kill Versace. To this day, the motive behind Versace's murder remains unknown.

The Assassination of Gianni Versace: American Crime Story, which examines Versace's tragic killing, and the life of the man who murdered him.

He Had a Genius Level IQ

Cunanan was born in National City, California, and was the youngest of four children. As a teenager, he was known to lie profusely. According to an ABC News documentary on Versace's killing, Cunanan was treated with special attention by his parents. "He was the prince," says Candice Delong, the host of ID's Deadly Women. George Navarro, former Sgt. in Charge of Homicide at Miami Beach PD says, "His parents did everything for him. More than the other kids..."

Cunanan had a genius level IQ of 147. Christopher, Andrew's brother, tells ABC's 2020 that by age ten, he had read and memorized a whole set of encyclopedias.

Cunanan graduated from an elite prep school in California, and enrolled at the University of California, San Diego, where he intended on majoring in American history. He dropped out after two years, however, and moved to San Francisco. Town and Country Magazine writes, "He became a nightlife fixture in the area's gay Castro district, befriending wealthy older men, and also reportedly took an interest in creating violent pornography." At this point, class and social status started to hold a significant value in the young man's life and deeply informed his sense of self-worth.

In 1996, Cunanan ended his relationship with Norman Blachford. Donna Brant, the managing editor of America's Most Wanted, is reported by Town and Country Magazine as saying, "He was dumped by his latest sugar daddy... He was losing his prowess among his peers. He had gotten sloppy and lost his looks, and the star was fading."

His second victim was former lover David Madson. His cause of death was gunshot wounds to the head. 72-year-old Lee Miglin was the third victim; he was stabbed with a screwdriver.

Less than one week later, the killer took the life of his fourth victim, 45-year-old William Reese, who was the sole caretaker at Finn's Point National Cemetery in Pennsville, New Jersey.

Two months after killing Reese, he drove around the victim's red pick-up truck. He carried out Versace's murder on July 15, 1997. He shot the artist twice on the front steps of his Miami mansion.

Today, the motive behind Versace's murder remains a mystery. Maureen Orth, author of The Assassination of Gianni Versace, was the first journalist to report that Cunanan and Versace met briefly in San Francisco in 1990, according to an article by Vanity Fair. Orth interviewed a number of witnesses to support her claim, and ultimately determined that the two met at the VIP room of the nightclub Colossus.

According to the outlet, another man, Doug Stubblefield, also claimed that he saw Versace and Cunanan spend time together a different point in the fall. Versace's family, meanwhile, say the two men never met.