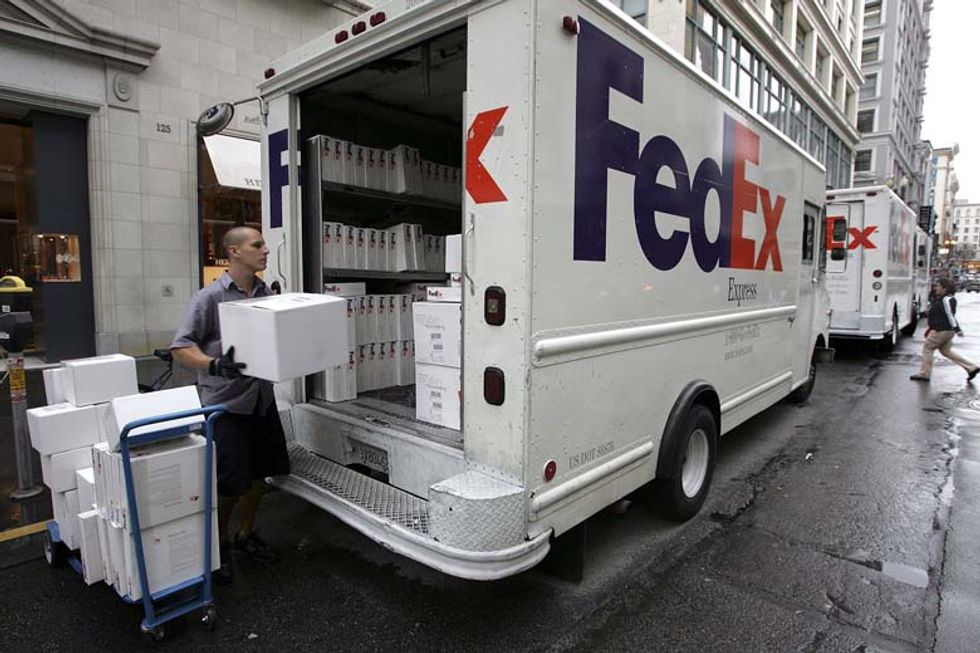 FedEx observes some government holidays, and this year Veterans Day falls on Saturday, November 11. This means it is observed the 10th. Will FedEx deliver on Veterans Day?

Yes, FedEx will deliver. FedEx does not take off for Thanksgiving nor its government observance. According to their official holiday calendar, FedEx won't have an altered, holiday schedule until the day before Thanksgiving, Wednesday, November 22.

On that day, FedExes will have different business hours.

On Thanksgiving, all services except 24/7/365 services will be unavailable. Differing hours will continue into the weekend at FedEx locations but will resume officially on Tuesday, November 28.

FedEx will have normal operating hours until Christmastime after that. However, Christmastime starts early for FedEx. On Monday, December 18, FedEx stops its money-back guarantee for shipments until after the New Year, on January 2.