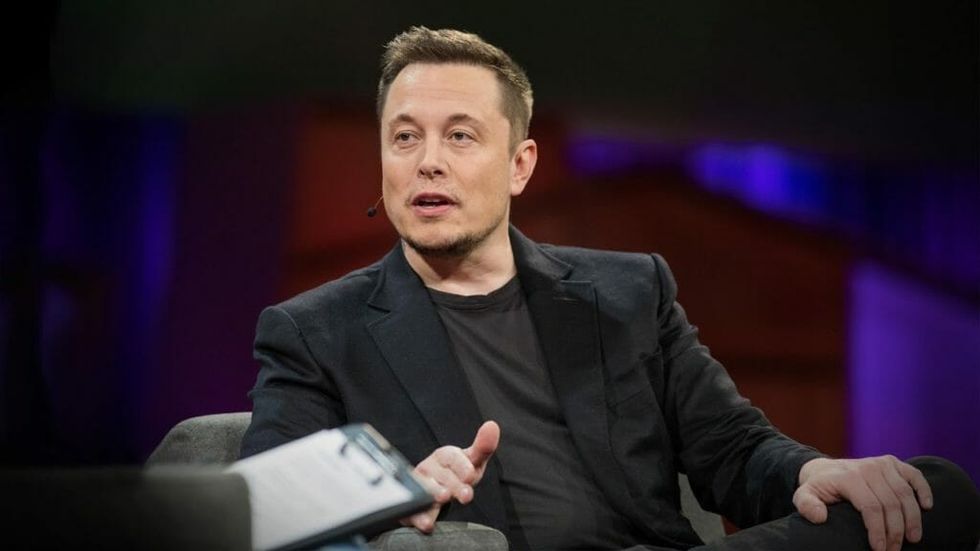 The Boring Project is officially up and running.

The aptly named company, which officially launched in April, is Tesla and SpaceX CEO Elon Musk's most ambitious endeavor yet. Musk took to Twitter yesterday evening to announce that his tunnel-boring machine, dubbed Godot, had started digging underneath Los Angeles. Godot's mission: to relieve congestion by building as many as 30 layers of tunnels beneath Interstate 105 in the Southern California city.

No longer waiting for Godot. It has begun boring and just completed the first segment of tunnel in LA.
— Elon Musk (@Elon Musk) 1498691357.0

While the details of the deal Musk negotiated with the city of Los Angeles are not immediately available, he did tweet earlier this month about "promising conversations" with Los Angeles Mayor Eric Garcetti about securing the necessary permits and regulatory approvals he’d need to start digging with Godot. The machine with the Samuel Beckett-inspired name weighs roughly 1,200 tons and runs about 400 feet long and would need permits to dig beyond SpaceX's parking lot.

Los Angeles is considering the addition of an express train that would travel between Los Angeles International Airport and Union Station––and Garcetti has proposed linking Musk's tunnel system to support the rail connection, which would connect Los Angeles to its vast sprawl of suburbs.

Musk has posted concept videos of the tunnel system as well as videos of test runs of an electric sled mechanism that would, in theory, ferry cars at speeds up to 124 mph.