This Facebook Hoax Went Viral. Please, Don't Fall for It. 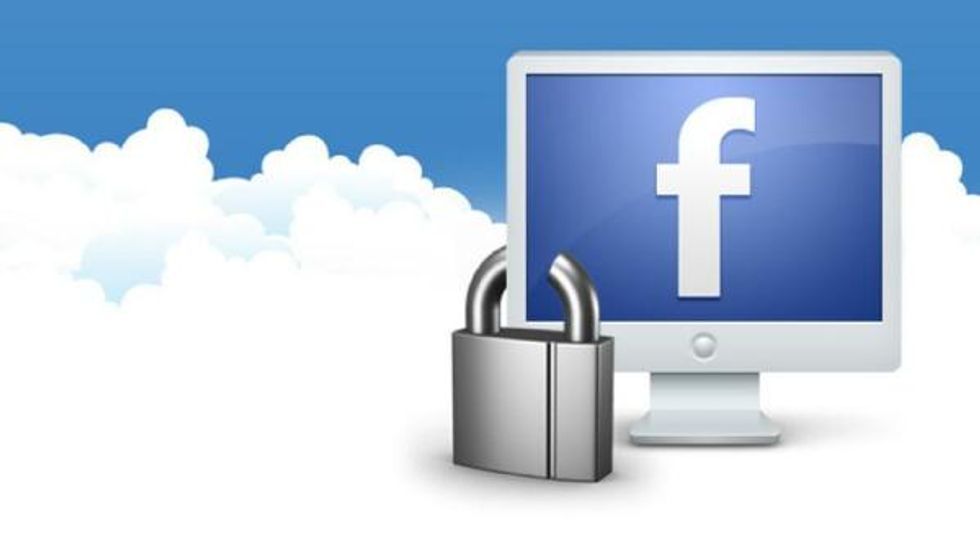 A hoax Facebook status is making the rounds once again.

The viral post claims that the social media company is making changes to its privacy policies.  In response, Facebook users are urged to post a statement on their Timeline saying that they do not grant Facebook the right to their posts, pictures, and media.

Deadline tomorrow !!! Everything you’ve ever posted becomes public from tomorrow. Even messages that have been deleted or the photos not allowed. It costs nothing for a simple copy and paste, better safe than sorry. Channel 13 News talked about the change in Facebook’s privacy policy. I do not give Facebook or any entities associated with Facebook permission to use my pictures, information, messages or posts, both past and future. With this statement, I give notice to Facebook it is strictly forbidden to disclose, copy, distribute, or take any other action against me based on this profile and/or its contents. The content of this profile is private and confidential information. The violation of privacy can be punished by law (UCC 1-308- 1 1 308-103 and the Rome Statute). NOTE: Facebook is now a public entity. All members must post a note like this. If you prefer, you can copy and paste this version. If you do not publish a statement at least once it will be tactically allowing the use of your photos, as well as the information contained in the profile status updates. DO NOT SHARE. Copy and paste.

If the post seems familiar, it's because this is at least the seventh time Facebook––and news reporters––have had to debunk it. According to David Mikkelson at Snopes, the internet rumor and urban legend reference site, one of the first documentations of a similar hoax dates back to 2009. "In both cases the claims were erroneous, an expression of the mistaken belief the use of some simple legal talisman — knowing enough to ask the right question or post a pertinent disclaimer — will immunize one from some undesirable legal consequence," Mikkelson wrote. "The law just doesn't work that way."

As Tech Talknoted of the site's current privacy policy, "The fact is that Facebook members own the intellectual property (IP) that is uploaded to the social network, but depending on their privacy and applications settings, users grant the social network "a non-exclusive, transferable, sub-licensable, royalty-free, worldwide license to use any IP content that you post on or in connection with Facebook (IP License)... While the social network does not technically own its members content, it has the right to use anything that is not protected with Facebook's privacy and applications settings. For instance, photos, videos and status updates set to public are fair game."

The hoax cites law “UCC 1-308- 1 1 308-103” and the Rome Statute as defenses to retroactively negate Facebook's privacy and copyright terms. The former, writes David Mikkelson, "has long been popular among conspiracy buffs who incorrectly maintain that citing it above your signature on an instrument will confer upon you the ability to invoke extraordinary legal rights." By contrast, the Rome Statute is the treaty that established the International Criminal Court, which deals with genocide, crimes against humanity, war crimes and the crime of aggression. "Copyright infringement and privacy concerns are a long way from their concerns," writes journalist Martin Belam.

Facebook was hit by other scams in recent weeks. News of an upcoming "empathy" button spurred scammers to bait users with early access to the button by sharing a post and clicking onto a survey that installs malware on the user's computer. Another scam also takes advantage of users' privacy concerns: It claims Facebook "just released the entry price: $5.99 to keep the subscription of your status to be set to 'private.'" But the scam promises that the service will be free if users create status updates spreading the word. Facebook issued a statement striking down both claims in response.