What Is the Address for Santa Claus at the North Pole for Christmas 2017? 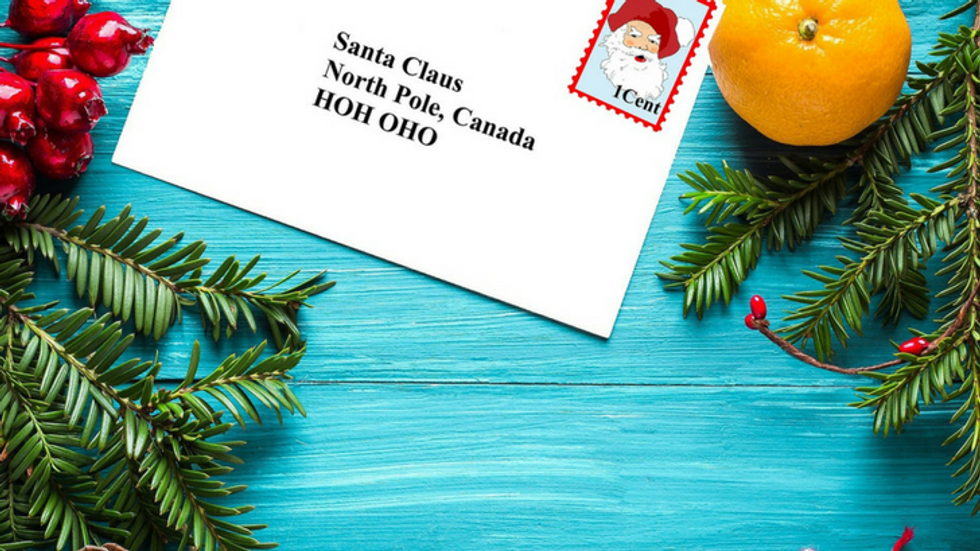 It’s the most traditional method of contact and one of the earliest forms of getting in touch with the man in charge at the North Pole. Much of the world may have gone digital, but that doesn’t mean the North Pole has completely abandoned all acceptance of snail mail.

There may be many ways to get a hold of Santa electronically, but the most classic is certainly through a handwritten letter. In order to make the experience authentic, the United States Post Office created a process that allows children the opportunity to reach out to the big jolly elf and get a letter in response.

When a child wants to reach out to Santa, they should write their letter and seal it in an envelope addressed to: Santa Claus, North Pole; but don’t let them put it in the mail. Instead:

According to the Smithsonian website, In the earlier years of the 19th century, letters were typically written “from” Santa Claus as an outlet for parents to discuss their child’s behavior throughout the year. As the image of Santa evolved, letters to the jolly elf started to filter through the United States Post Office only to be returned to their sender.

During the 20th century, charities and philanthropy groups stepped in and worked with the Post Office to handle the incoming letters. By 1989, after initially struggling to get the USPS to agree to cooperate with the influx of letters, Santa had his own ZIP Code.