What Is a Qualifying Offer for MLB Teams 2017? 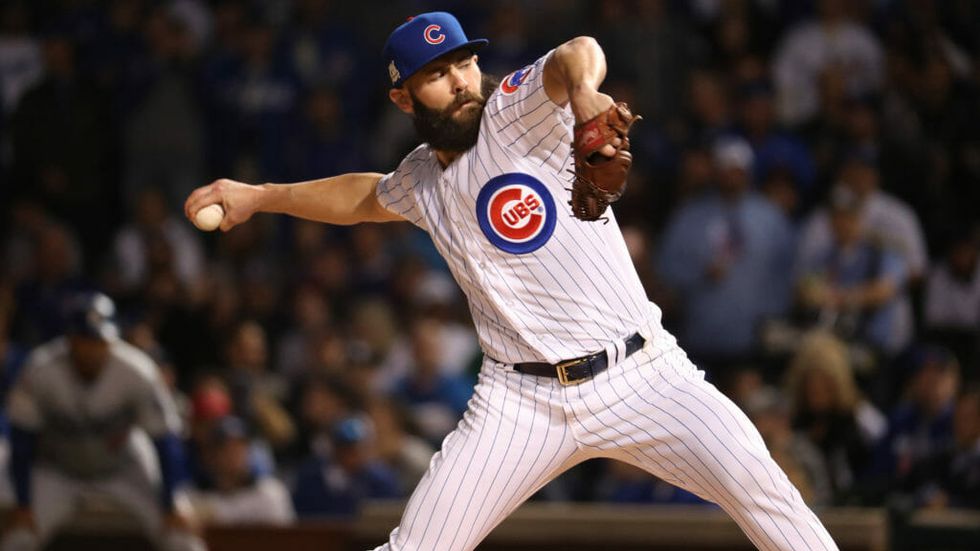 The deadline for MLB teams to extend qualifying offers to their outgoing free agents has passed. Nine players received a QO from their respective teams this year.

What does that mean?

A qualifying offer is a one-year contract offer set at a value equal to the average of the top 125 player salaries in baseball for a given year. This year, the value came out to $17.4MM. A team can choose to make this offer to any of their outgoing free agents who spent all of 2017 on the team's roster. Players who were acquired in a midseason trade can't receive a QO, nor can any player who has received a QO in a previous year.

Below is a list of free agents who were officially extended a QO on Monday.

Okay, so what happens next?

Each player has until November 16th to decide whether they want to accept or reject the offer. During that time, players and their agents will try to determine whether a player might be able to find a more favorable contract on the free agent market.

If a player accepts the offer, he'll return to his old team for the 2018 season and earn the $17.4MM salary. He'll then be eligible for free agency again the following year.

If a player declines the offer, he'll become a free agent and be able to sign with any team. However, a unique set of strings will become attached to him and his next contract.

Strings? What Kind of Strings?

That's where things get much more complicated. Any team that signs a player who rejected a QO from another team will have to pay a sort of "penalty". Conversely, the player's former team will receive a sort of "reward" if he signs elsewhere. These penalties and rewards come in the form of draft picks, and are based on a number of factors, including whether a team received revenue sharing, whether a team paid the luxury tax, and whether or not the free agent ultimately received at least $50MM in guaranteed money. MLB Trade Rumors has the full details here.

These factors can ultimately affect how much a player is able to earn in free agency, as teams will weigh them heavily when deciding which players to sign. Draft picks are valuable commodities, as is the bonus pool money that comes with each pick.

Why on earth is this even a thing?

Draft pick compensation helps to offset the blow that comes from a team losing one of its best players. For example, the Kansas City Royals play in a small market, and can't afford to spend as much money on free agents as the Yankees or Dodgers. Without a system like this in place, they might simply have to watch three of their superstars in Hosmer, Moustakas and Cain sign with other teams, receiving nothing in return. Thanks to these rules, the Royals are likely to at least get three picks at the end of the first round of the 2018 draft if they can't bring any of those players back. In that way, this system helps to even the playing field between wealthy teams and teams on the poorer end.

The qualifying offer system is complicated for sure, but it certainly adds an interesting twist to the offseason. Make sure to pay close attention to the nine players listed above as they decide to accept or reject their offers. After that, you can watch the offseason unfold with a better understanding of how rejecting a QO affects a player's market.